In The Home The Guard

★★★★★ One of the best films of the year, and anyone who missed its all too brief theatrical run is advised to remedy their mistake ASAP

★★★★★ Among the most purely entertaining films of the year

drop-dead sarcastic dialogue that is wickedly comic and unapologetically profane 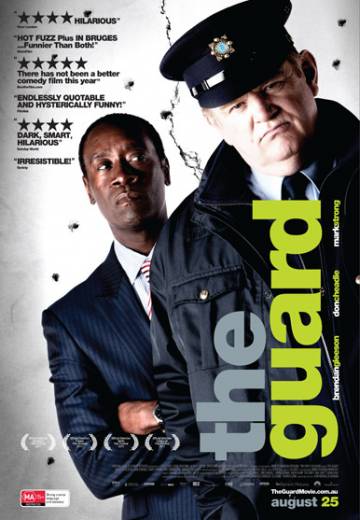 Three drug-dealers are planning to land half a billion dollars' worth of cocaine off the west coast of Ireland. The only men standing in their way are straight-laced FBI Agent Wendell Everett and Gerry Boyle, an unconventional, hard-living and over-the-hill Galway Guard with a dying mother, a fondness for prostitutes and a heightened sense of the absurd. 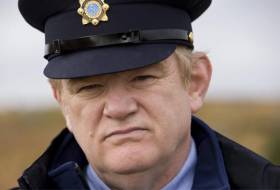 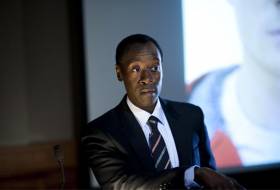 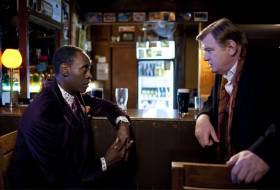 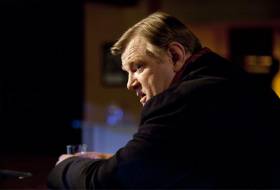 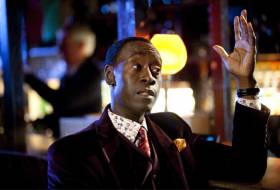 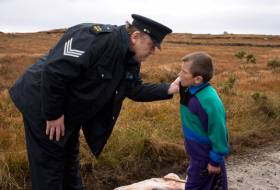