In The Home A Long Way Down 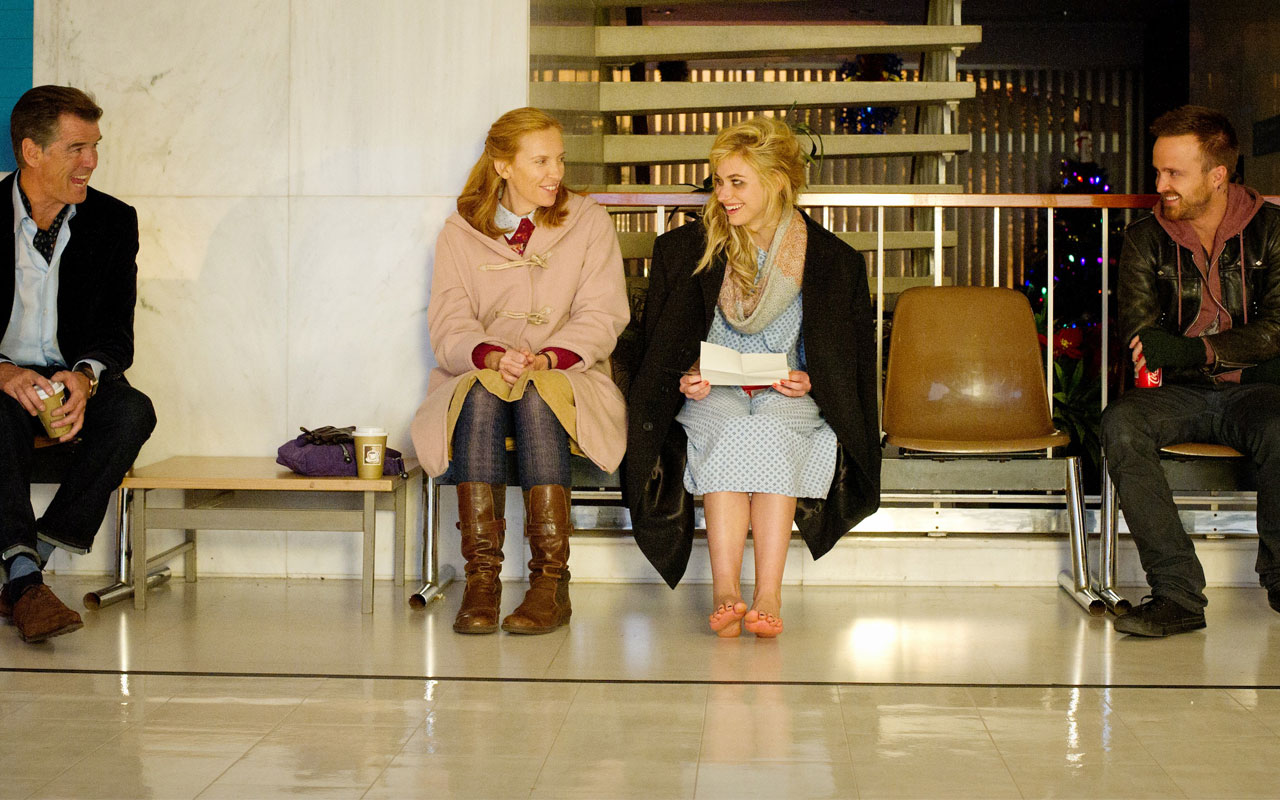 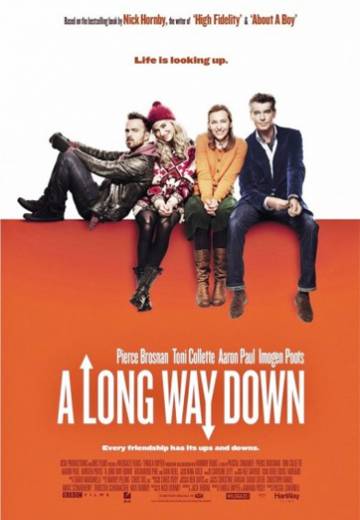 Instead of jumping, these four strangers make a pact to stay alive and stay together until Valentine’s Day at least. Both funny and poignant, A LONG WAY DOWN follows this group of unlikely friends as they try to pull back from the brink.

Based on the best-selling novel by Nick Hornby (About a Boy, High Fidelity) A LONG WAY DOWN is a story of friendship and redemption from one of the UK’s favourite contemporary storytellers. 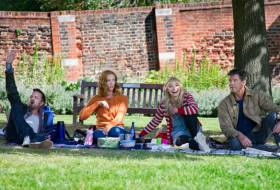 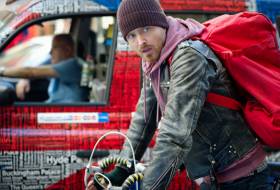 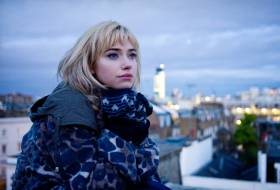 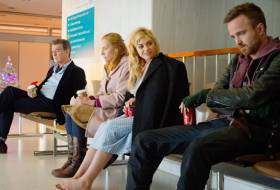