In The Home Quartet 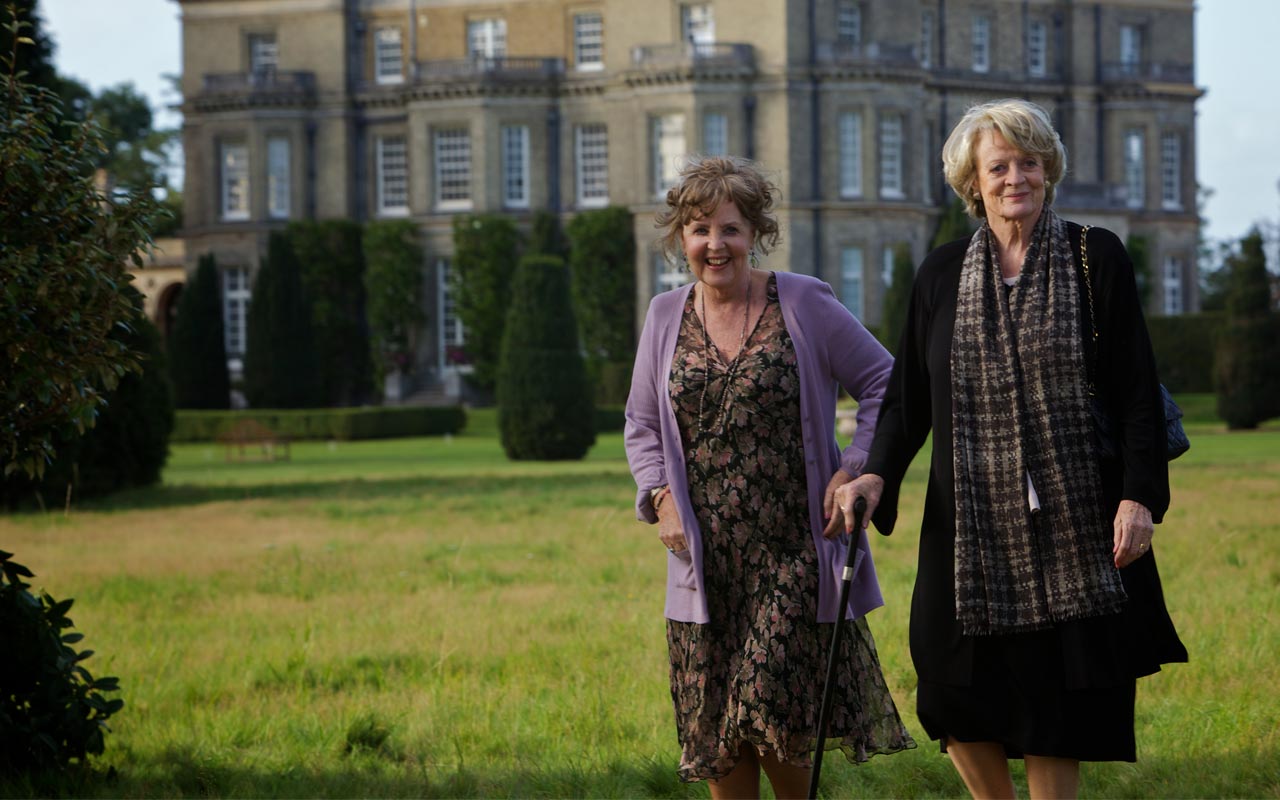 ★★★★ THIS IS SUCH A LOVELY FILM. A TREMENDOUS CAST. Beautifully done. Pauline Collins is... terrific

GORGEOUS. I laughed and I cried. Funny, stirring and uplifting. 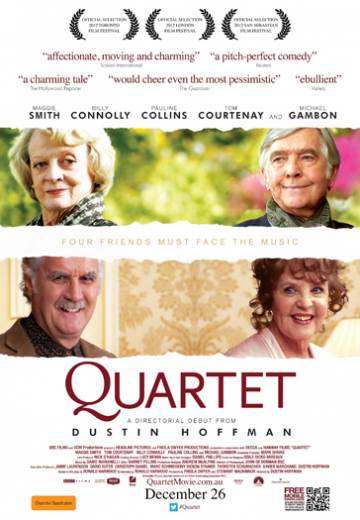 Dustin Hoffman directs Academy Award winner Maggie Smith, two-time Academy nominee Tom Courtenay and award-winning actor and comedian Billy Connolly in a mischievous comedy about life and love. Dirty little secrets stir up the reunion of a world-famous quartet when they get together for a one-off concert. An eccentric diva, her ex-husband, a lustful baritone, and the scatter-brained object of his desire make up a cast of vivid characters. Funny and touching, this is the story of four friends reconciled and revived by their love of applause. 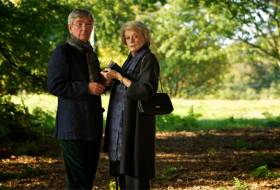 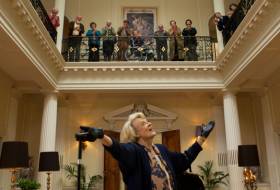 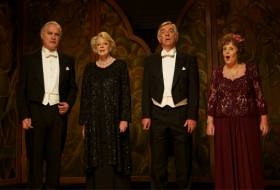 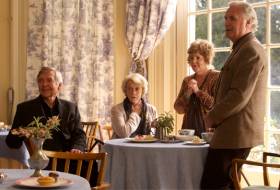 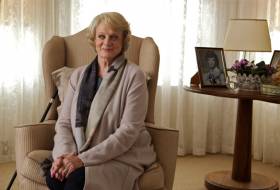 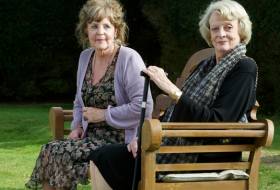 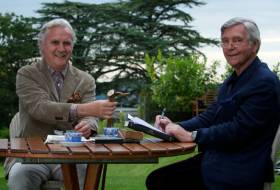 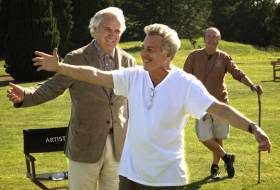