In The Home Calvary 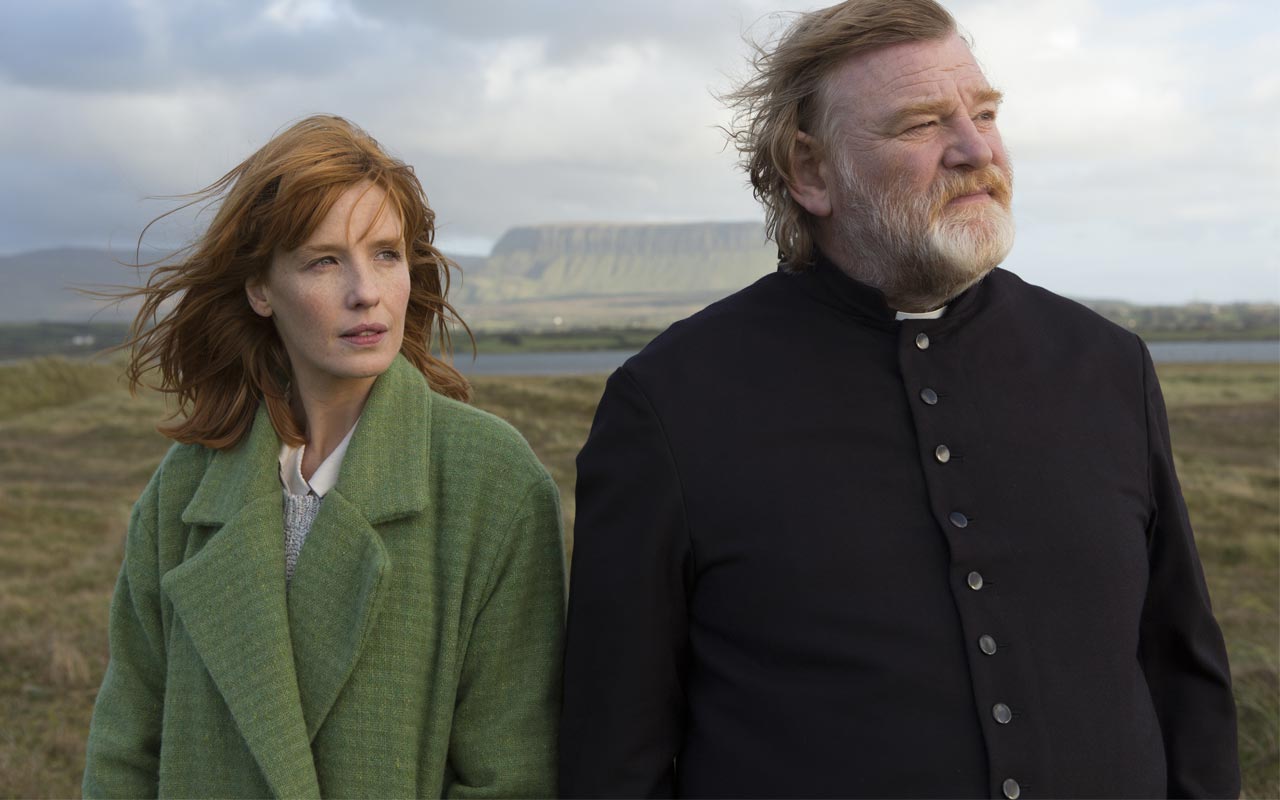 ★★★★★ IT'S HILARIOUS. Destined for classic status. Maybe the BEST IRISH FILM EVER MADE!

★★★★★ WICKEDLY FUNNY! Hats off to Gleeson for a career-best performance 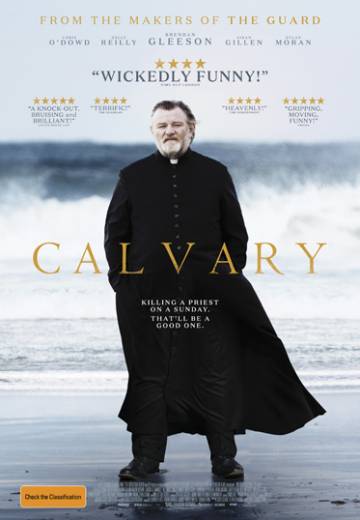 CALVARY’s Priest is a good man, intent on making the world a better place. He is continually shocked and saddened by the spiteful and confrontational inhabitants of his small country town.

One day, his life is threatened during confession. He shrugs off the altercation, and continues to perform his pastoral duties, trying as best he can to help his parishioners, despite having a fragile daughter to contend with, and a fellow priest who may as well be an atheist for all the dedication he has to his calling.

Soon, however, the sinister and troubling undercurrents he has tried to ignore start to make their presence felt more keenly, and as the forces of darkness close in around him, he begins to wonder if he will have the courage to face his own personal Calvary. 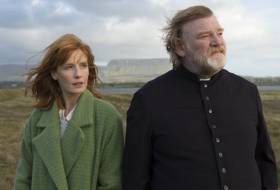 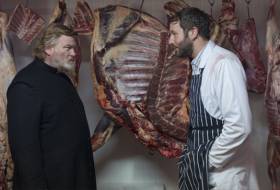 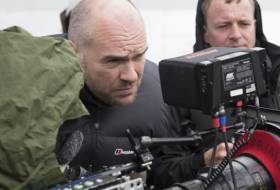 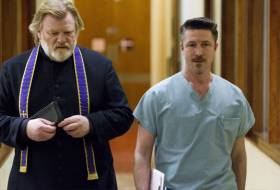 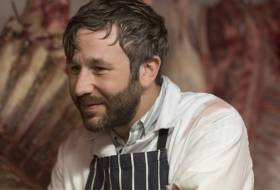 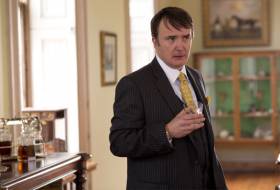 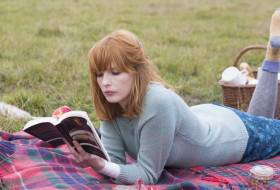