In The Home Route Irish 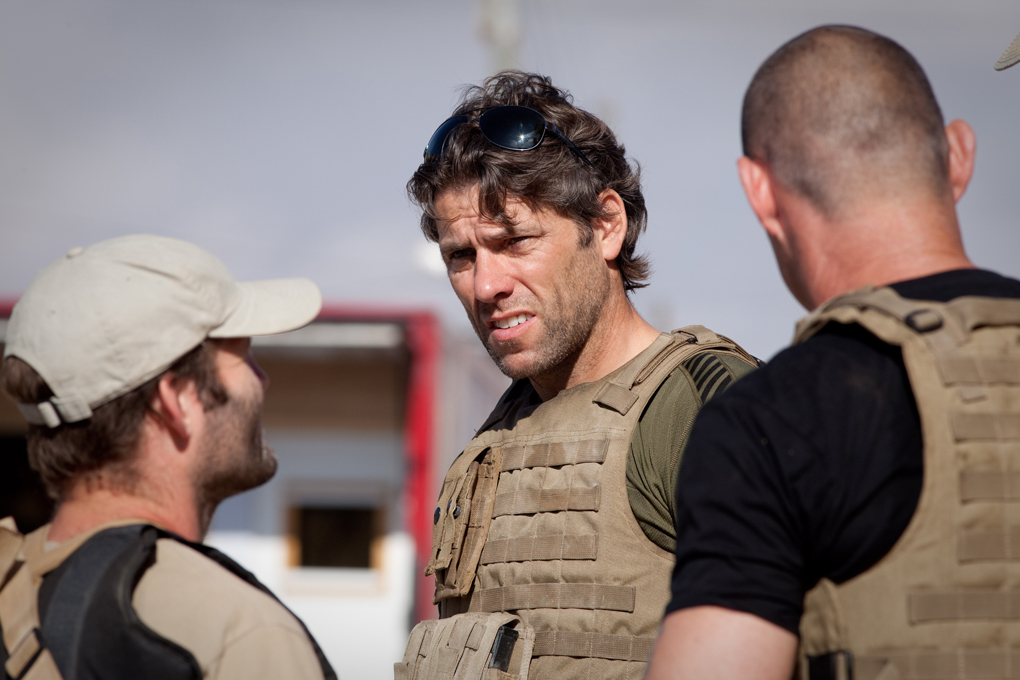 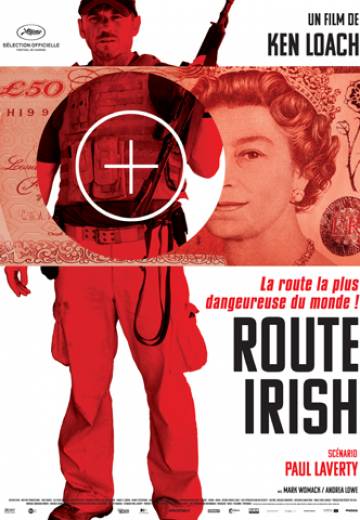 Fergus, an elite member of the SAS, returns to his native Liverpool for the funeral of his childhood friend, a fellow private security contractor who has been killed on “Route Irish”, the deadly stretch of road between Baghdad airport and the Green Zone. Refusing to accept the official account of his best friend’s death, Fergus launches his own investigation. Fergus soon draws the heat of those he is investigating and a once dirty foreign war is transferred to the streets of Liverpool and pursued on home turf. 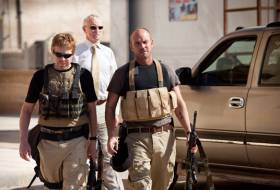 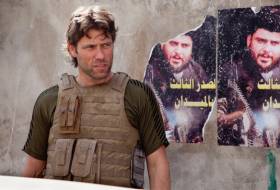 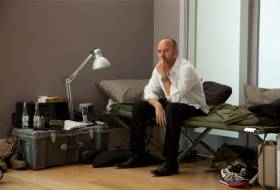 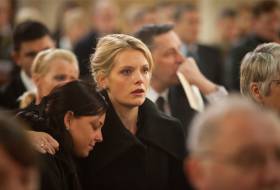 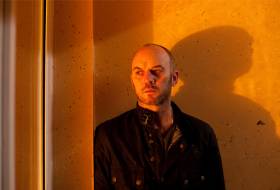