In The Home Last Flag Flying

★★★★★ A major film pitched just above a whisper. Steve Carell is outstanding

Linklater is one of the best directors going, and Last Flag Flying shows his talents in the full flower of their maturity 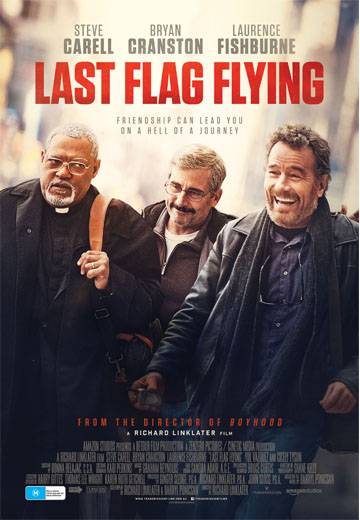 One of the most acclaimed American filmmakers of his generation, Richard Linklater (Boyhood, Before Sunrise), teams up with an exceptional ensemble cast to deliver a heartwarming road trip comedy which sees three friends reunite in the time of one’s personal tragedy.

In 2003, 30 years after they served together in the Vietnam War, Former Navy Corps medic Larry “Doc” Shepherd (Steve Carell) finds Former Marines Sal Nealon (Bryan Cranston) and Reverend Richard Mueller (Laurence Fishburne) on a different type of mission: to bury Doc’s son, a young Marine killed in the Iraq War. Doc decides to forgo a military burial and, with the help of his old buddies, takes the casket on a trip up the East Coast to his suburban home town. Along the way, Doc, Sal and Mueller rekindle old friendships as they come to terms with the wars that continue to shape their lives.

In true Linklater style, Last Flag Flying is a stirring, humorous and tender portrayal of the strength of the human spirit. 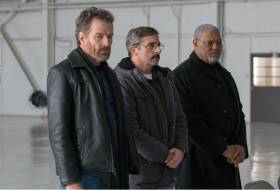 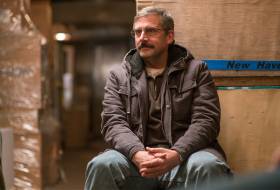 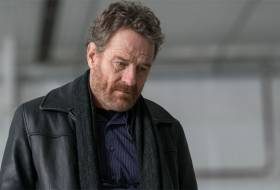 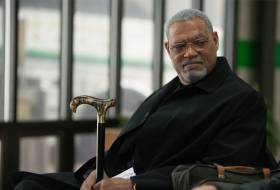 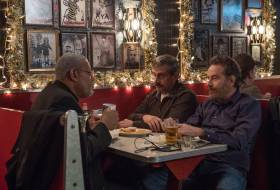 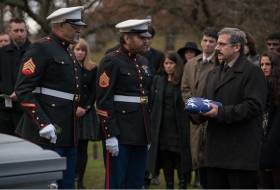 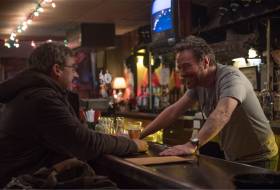 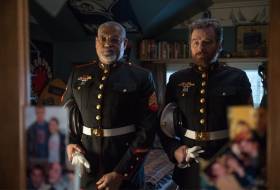 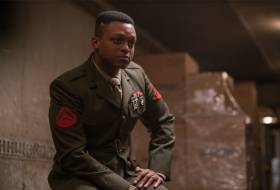 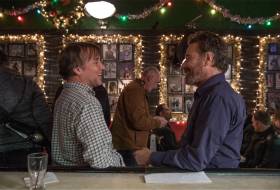