In The Home Their Finest 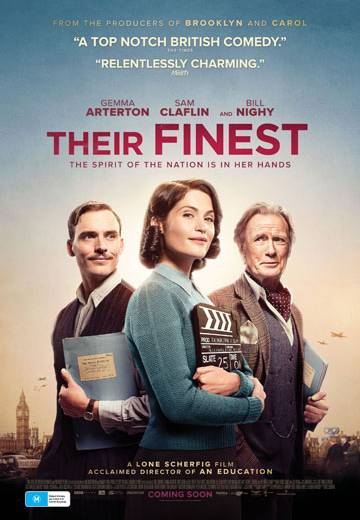 1940, London, the Blitz; with the country’s morale at stake, Catrin (Gemma Arterton), an untried screenwriter, and a makeshift cast and crew, work under fire to make a film to lift the nation’s spirits - and inspire America to join the war. A witty, romantic and moving portrayal of a young woman finding her way, and her voice, in the mayhem of war... and the movies! 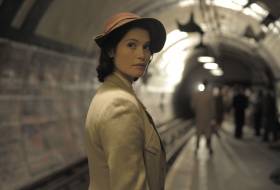 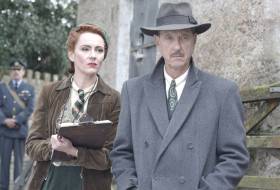 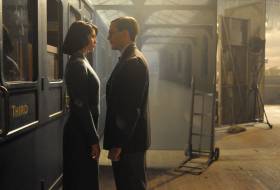 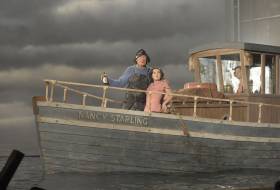 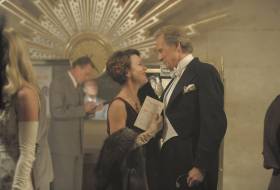 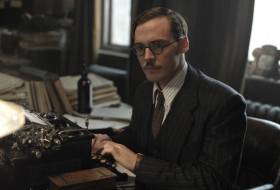 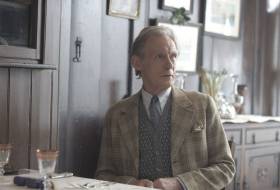 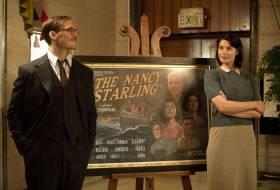 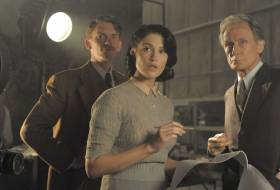 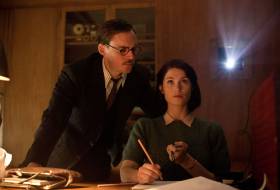