In The Home Wish I Was Here 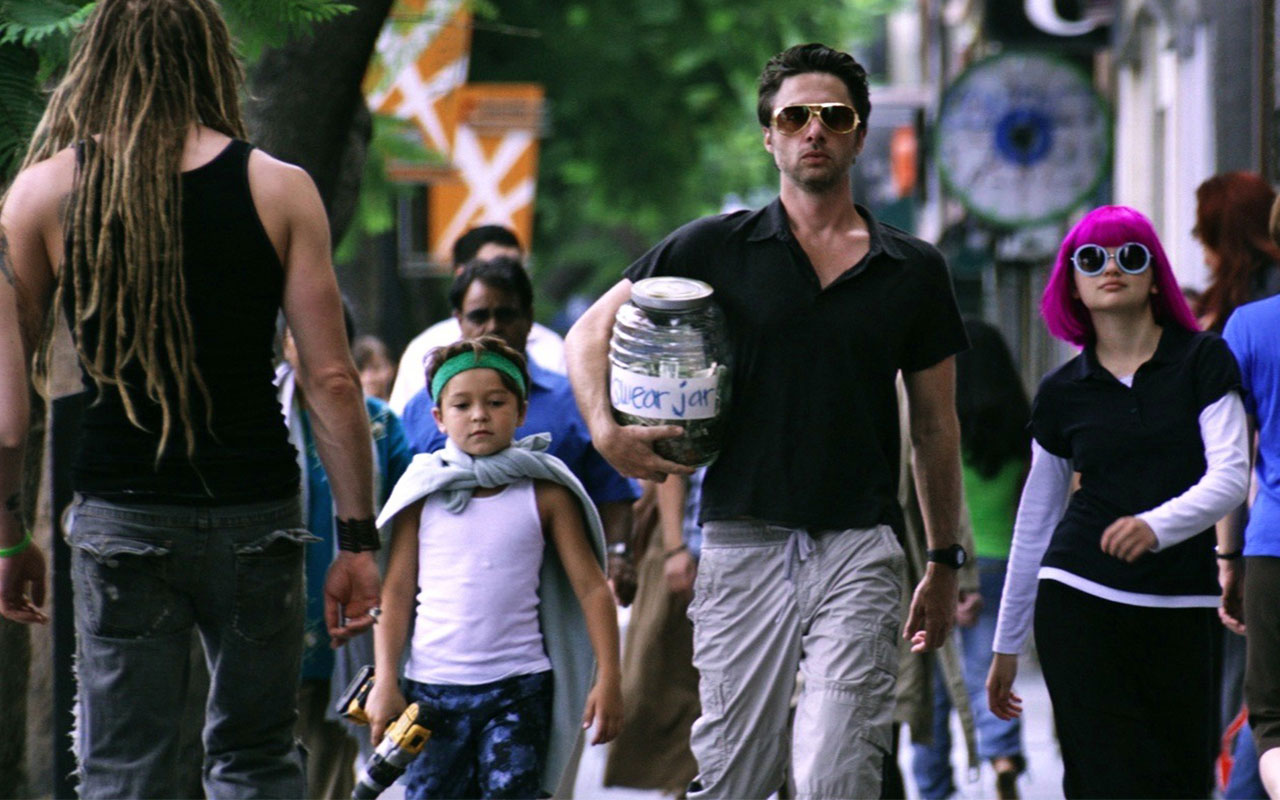 Hits you straight in the heart

★★★★ Wish I Was Here is an engaging, funny and very human comedy, a seriously accomplished piece of work. 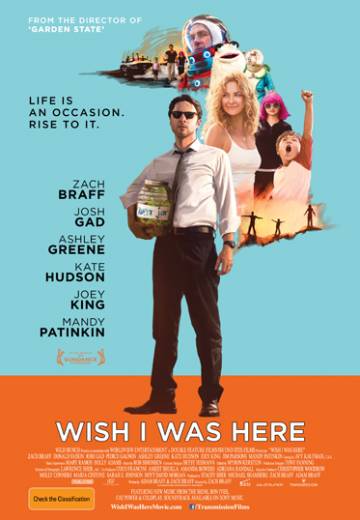 Wish I Was Here is the story of Aidan Bloom, a struggling actor, father and husband, who at 35 is still trying to find his identity; a purpose for his life. He and his wife are barely getting by financially and Aidan passes his time by fantasizing about being the great futuristic Space-Knight he'd always dreamed he'd be as a little kid. When his ailing father can no longer afford to pay for private school for his two kids (ages 5 and 12) and the only available public school is on its last legs, Aidan reluctantly agrees to attempt to home-school them. The result is some funny chaos, until Aidan decides to scrap the traditional academic curriculum and come up with his own. Through teaching them about life his way, Aidan gradually discovers some of the parts of himself he couldn't find. 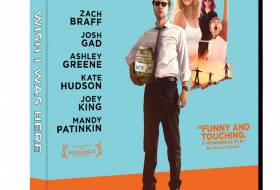 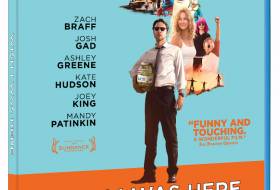 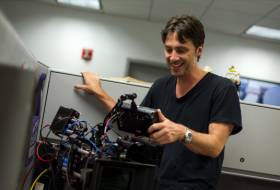 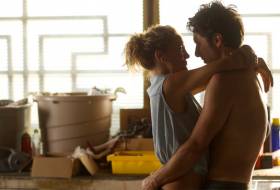 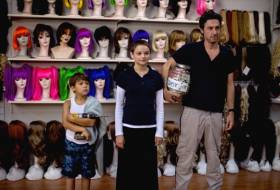 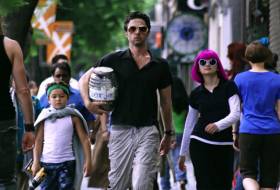 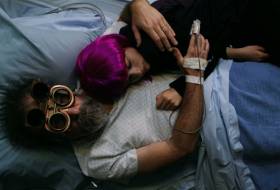 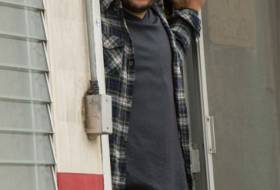 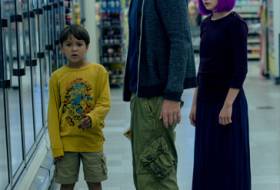 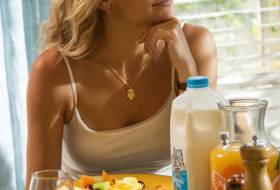