In The Home Ironclad 2 - Battle For Blood 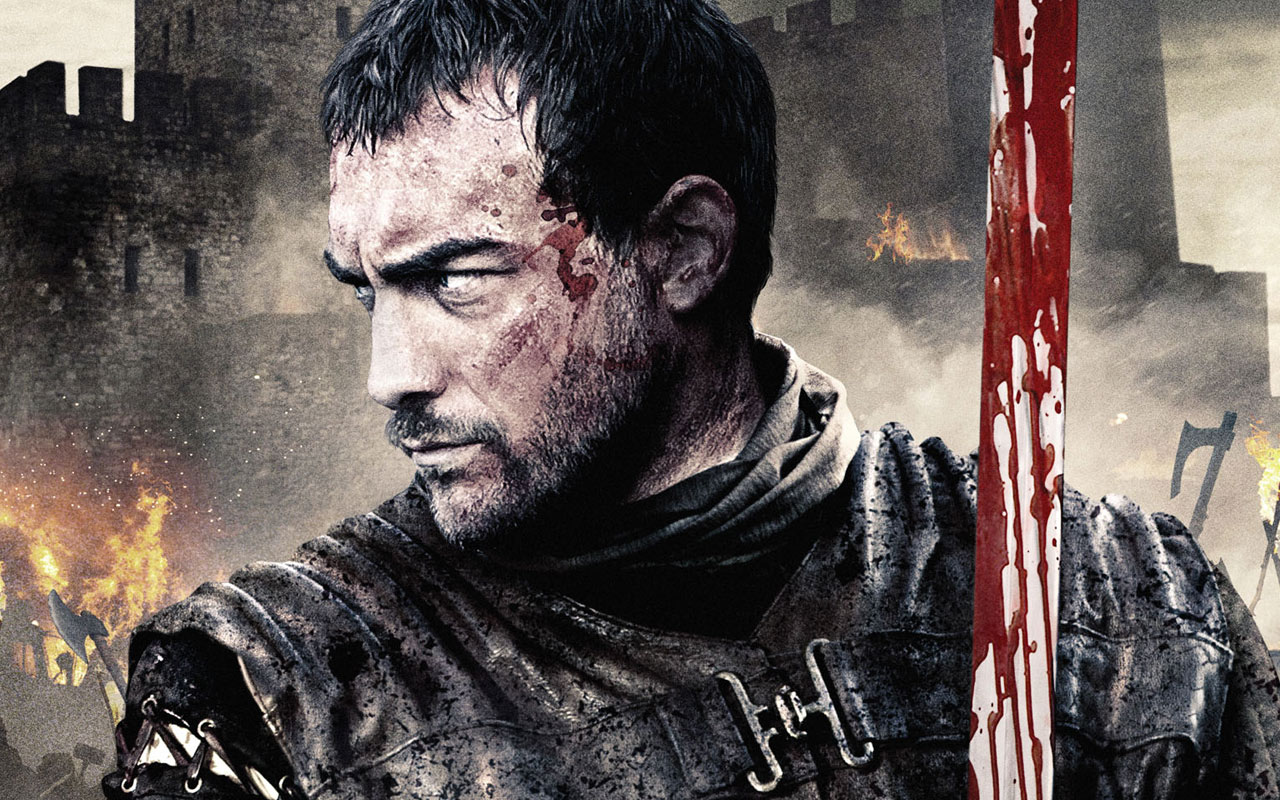 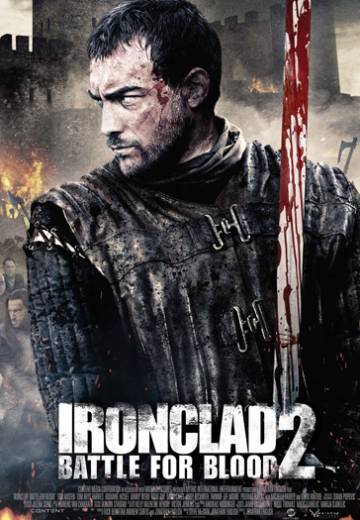 Gathered together by young Hubert (Tom Rhys Harries), a small band of hired swords gather inside his families castle intent on holding off evil CelNc Tribesmen hell-bent on revenge for the death of their leaders' son: a young mercenary named Guy (Tom Austen) whose soul is wracked with guilt over the atrociNes he has commi`ed during the days and years aaer the great ba`le of Rochester Castle and his burgeoning feelings for Kate, his cousin (Roxanne McKee), ; ba`le-hardened mercenaries such as Berenger (David Caves), who fight not for God and country for money and bloodlust.