In The Home Agora 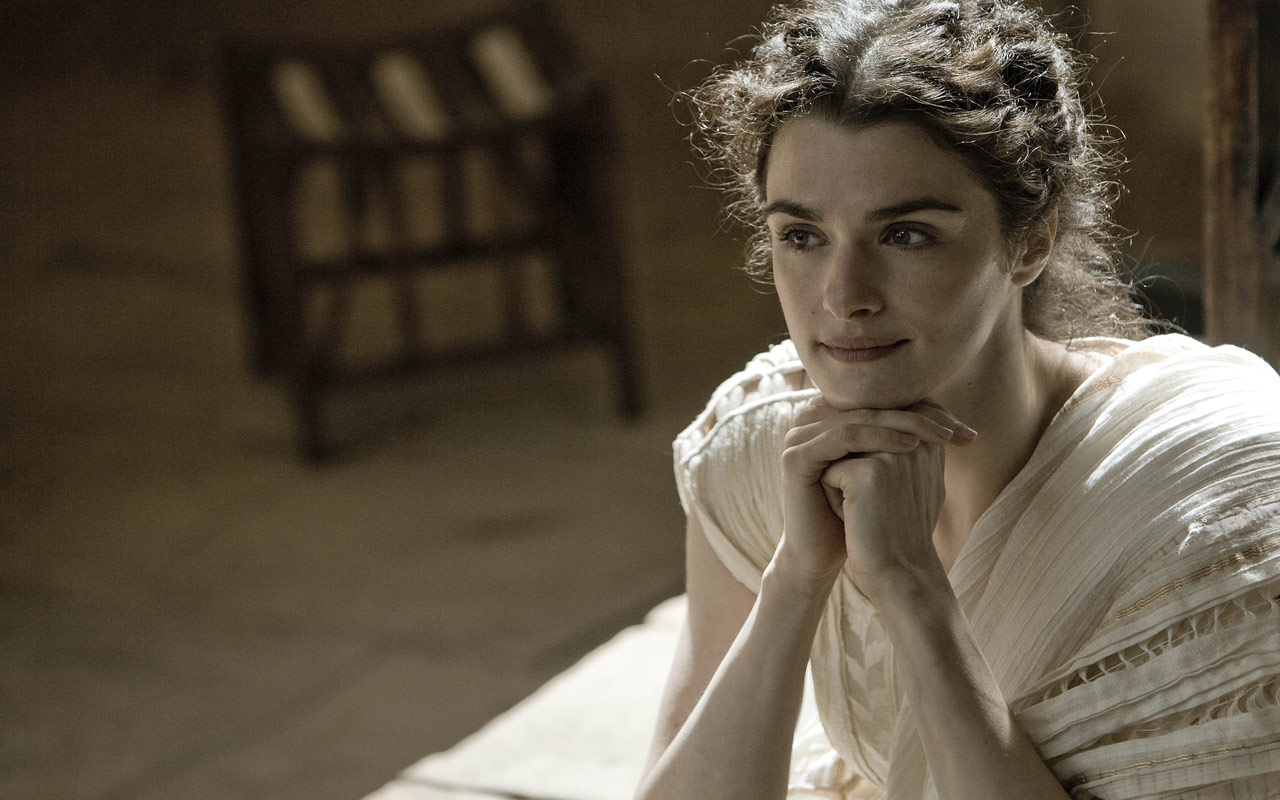 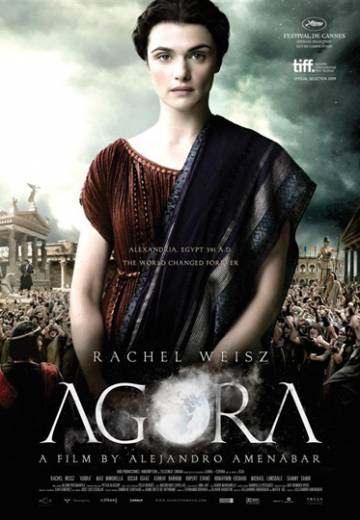 Violent religious upheaval in the streets of Alexandria spills over into the city’s famous Library. Trapped inside its walls, the brilliant astronomer Hypatia and her disciples fight to save the wisdom of the Ancient World

Among them, the two men competing for her heart: the witty, privileged Orestes and Davus, Hypatia’s young slave, who is torn between his secret love for her and the freedom he knows can be his if he chooses to join the unstoppable surge of the Christians.

Queen of the Desert