In The Home Outcast 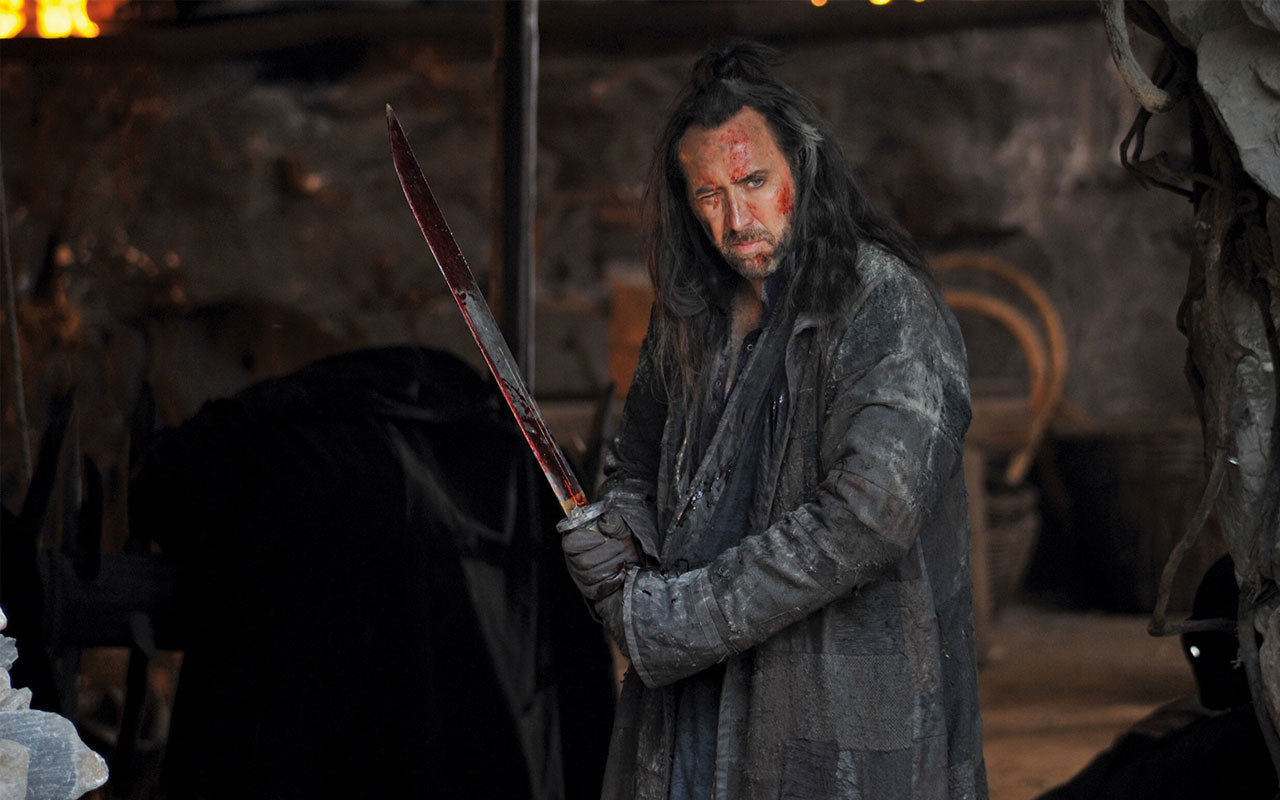 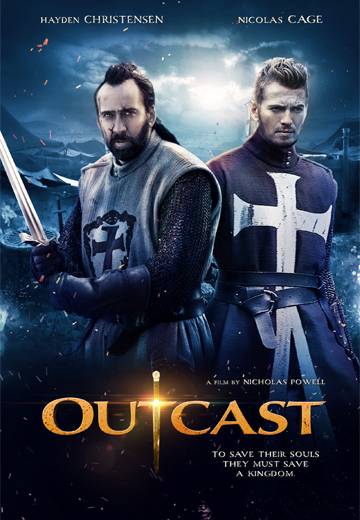 Battle weary English knight JACOB wanders to the ends of the earth to flee the horror of the crusades. But when he agrees to bodyguard royal siblings LIAN and ZHAO, once again he finds himself selling his sword in a faraway land.

Lian's tyrannical brother SHING has seized the throne from rightful heir Zhao and his rule threatens to plunge the land into chaos. To restore peace Jacob must escort the two most wanted fugitives in the kingdom on an impossibly perilous cross-country passage.

With only ragtag bandit GALLAIN to help them the outcasts will face a legion of assassins led by Shing himself, the greatest swordsman to have ever lived.