In The Home Dragon Eyes 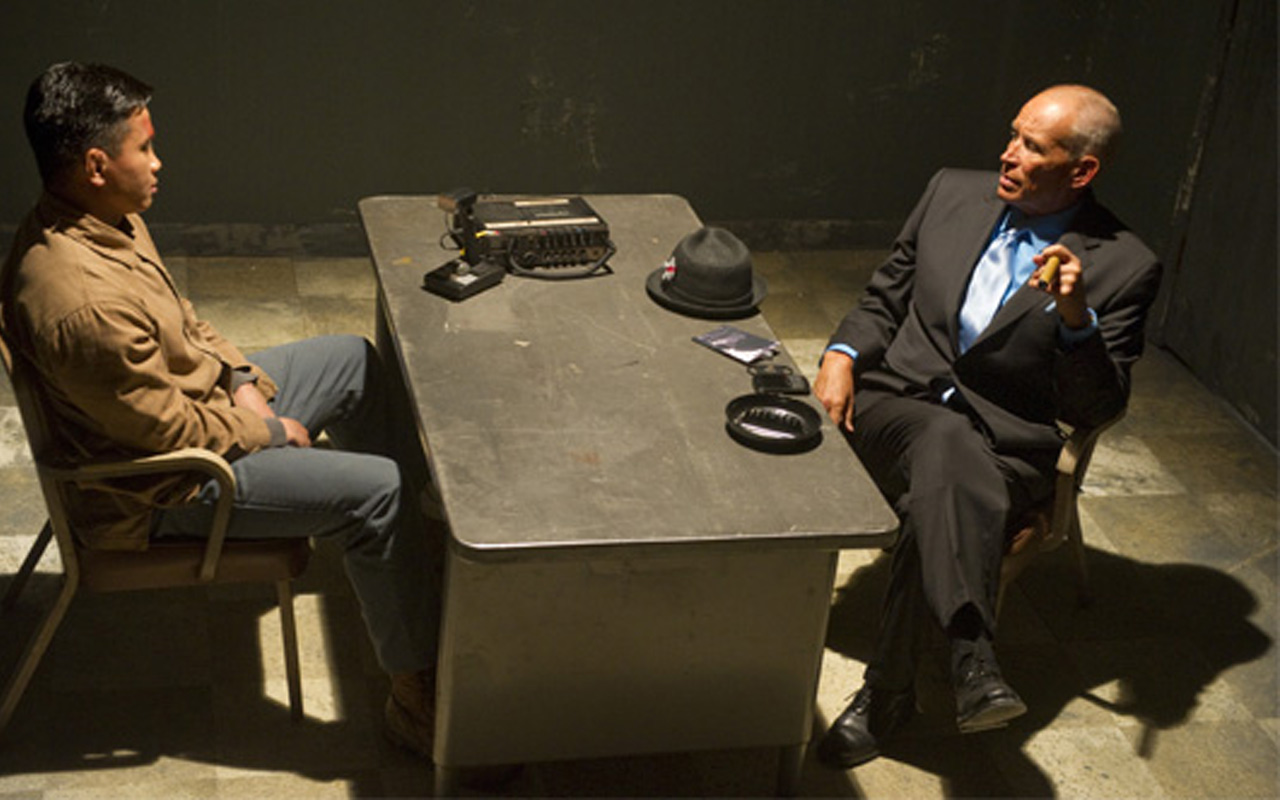 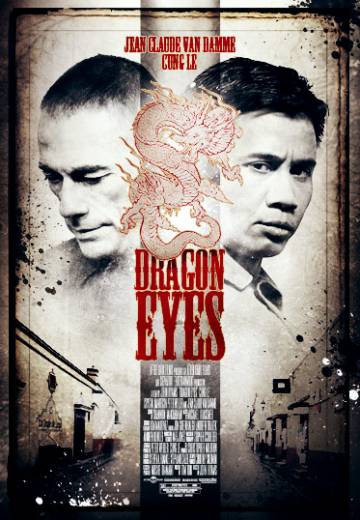 In a neighbourhood under seige, Ryan Hong is attracting attention, with his vintage car, his defiant attitude and his phenomenal fighting skills. Rival gang leaders Dash and Antuan think he’s for hire, but when he takes their money and steals their drugs, they know they’ve got a problem. When Ryan is arrested, he meets the real crime boss of St. Jude’s square, Mr. V, the chief of Police, who sees management potential in this talented young fighter. But Ryan isn’t in it for the money or the power. He’s paying off a debt incurred as a younger, undisciplined and angry young man, a debt he can never discharge except by trying to ‘do good’ wherever possible. With Mr. V as his real target, Ryan recruits Dash and Antuan to fight with him, mobilizing the fearful and intimidated residents to bear witness at the showdown between Ryan and Mr. V’s corrupt police force. 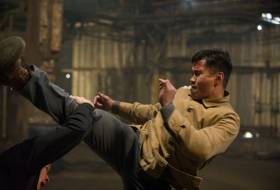