In The Home Age Of Heroes 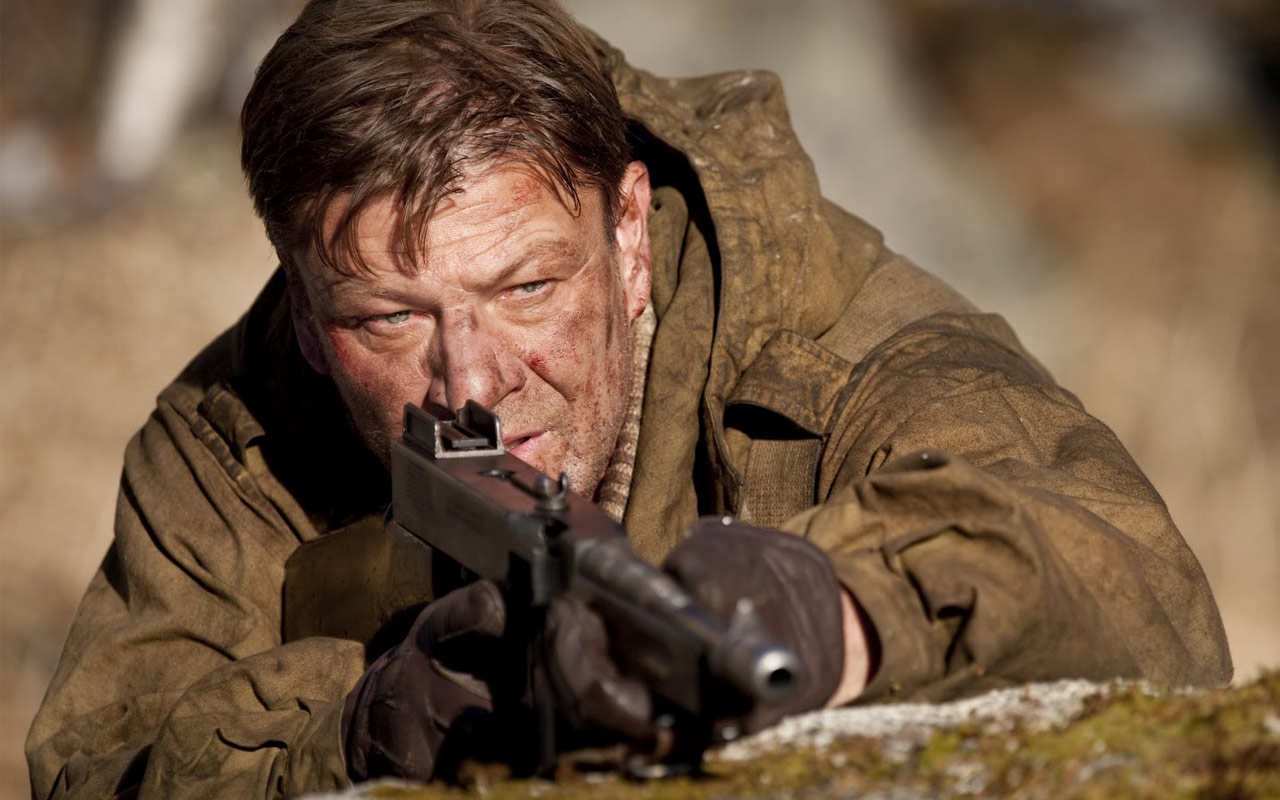 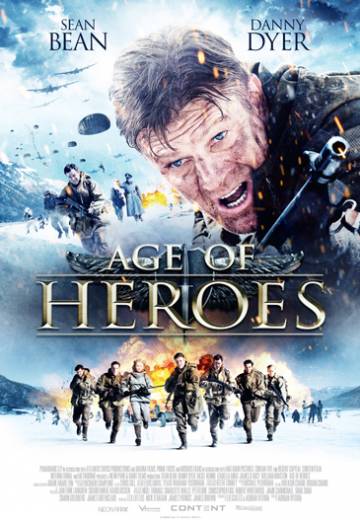 An action-packed British thriller based on the real-life events of Ian Fleming's 30 Commando during World War II, which takes our heroes from the edge of defeat on the beaches of Dunkirk to the mountains of Norway on a search-and-destroy mission behind enemy lines that, if successful, would change the course of the war. 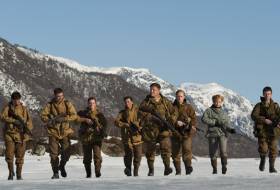 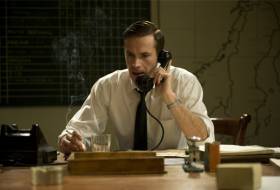 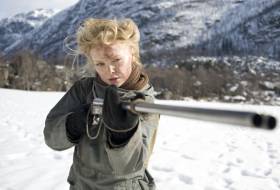 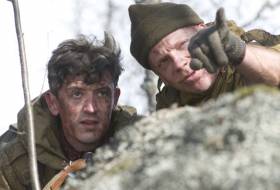 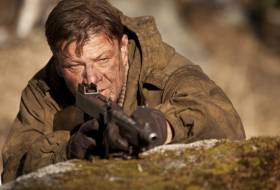 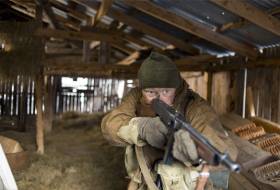 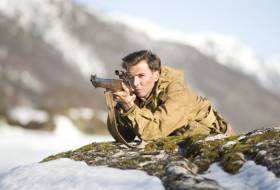