In The Home Beneath Hill 60 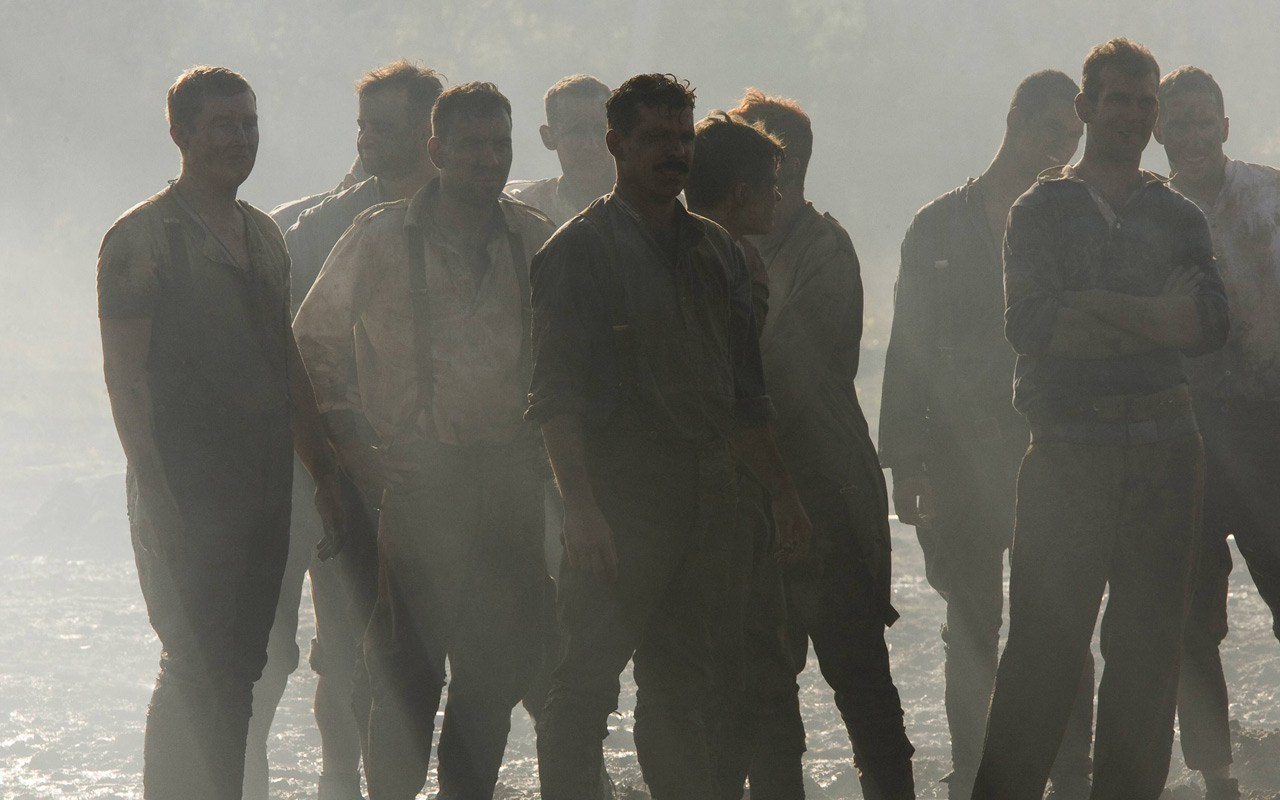 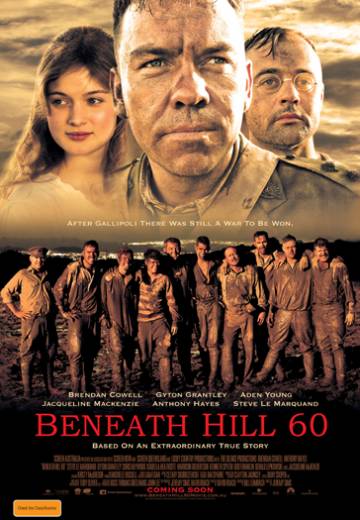 It's 1916 and Captain Oliver Woodward must tear himself from his new young love to go to the mud and carnage of the Western Front. Deep beneath the German lines, Woodward and his secret platoon of Australian tunnelers fight to defend a leaking, labyrinthine tunnel system packed with enough high explosives to change the course of the War. Based on an extraordinary true story. 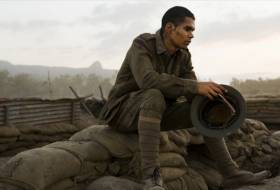 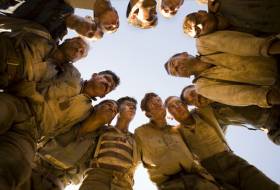 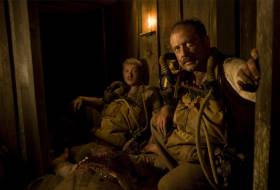 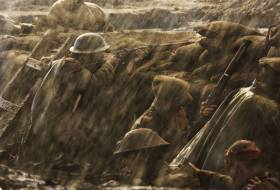