In The Home Kon-Tiki 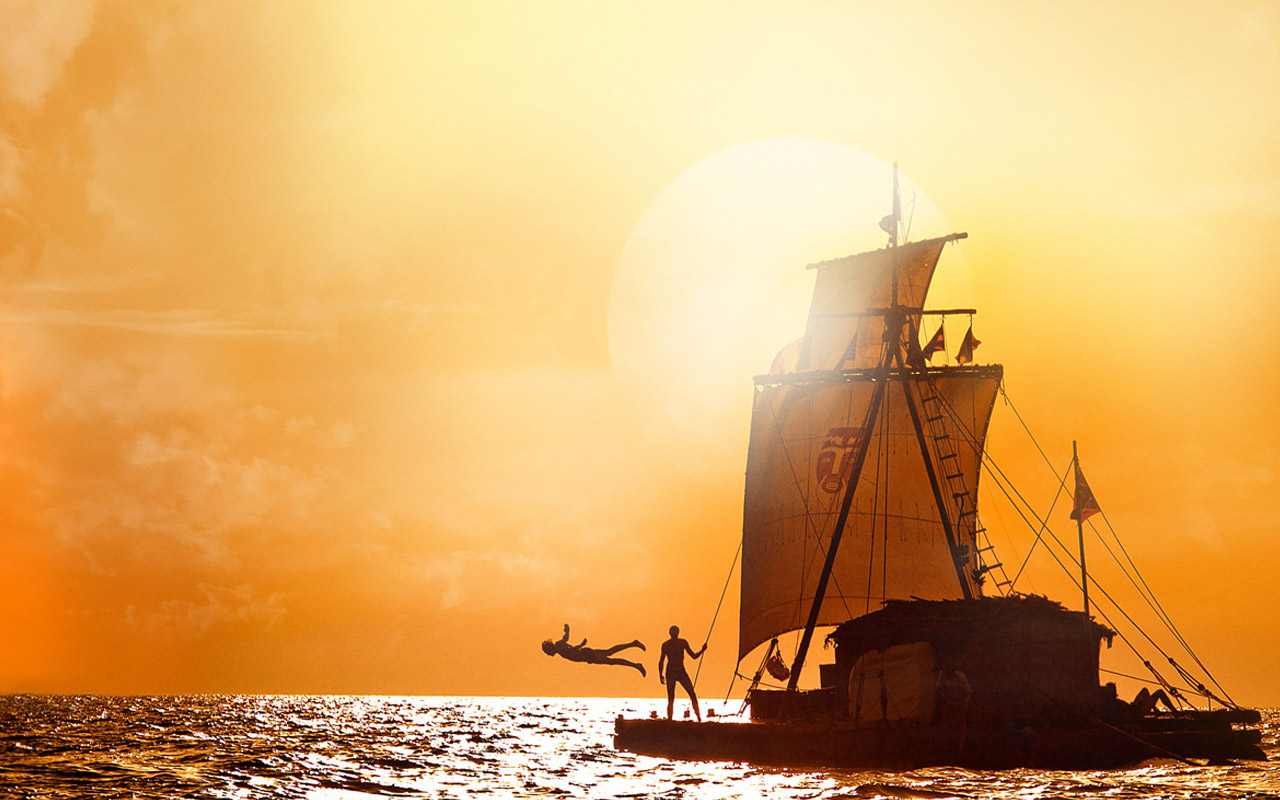 This terrific film certainly contains the spark of discovery. 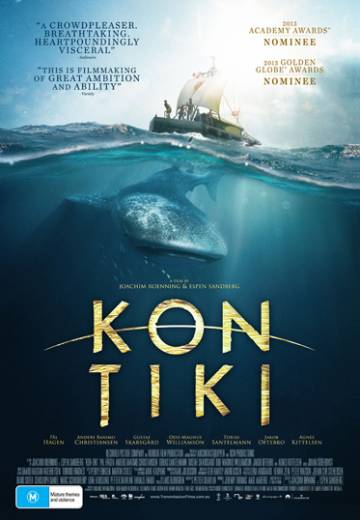 In 1947, the world is gripped with excitement as the young Norwegian adventurer Thor Heyerdahl embarks on an astonishing expedition - a journey of 4,300 nautical miles across the Pacific Ocean on the Kon-Tiki raft. From his days living in the Marquesas with his wife Liv, Thor suspected that the South Sea Islands had been settled by ancient South Americans from thousands of miles to the east. Despite his inability to swim and fear of water, Thor decides to prove his theory by sailing the legendary voyage himself. After replicating the design of an ancient raft in balsa wood, Thor and five fellow adventurers set sail from Peru. Their only modern equipment is a radio, and they take a parrot along for company. A natural leader, Thor uses the stars and the ocean’s current to navigate the raft. After three dangerous months on the open sea, encountering raging storms, sharks, and all the dangers the Ocean can muster, the exhausted crew sight Polynesia and make a triumphant landing. Having sacrificed everything for his mission, even his marriage, the success of the Kon-Tiki expedition proves bittersweet for Thor. 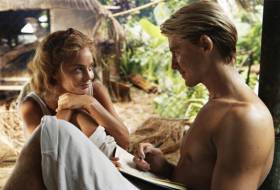 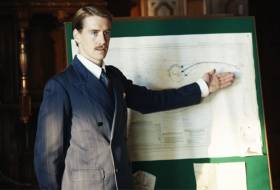 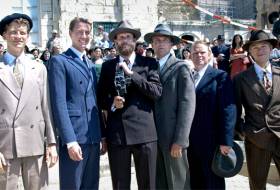 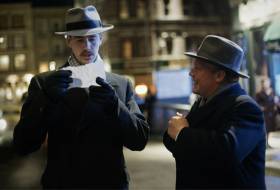 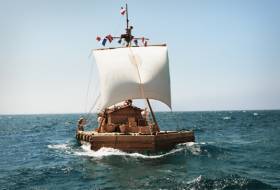 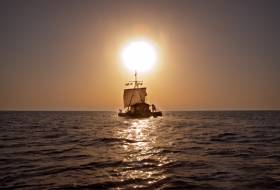