In The Home Parer’s War 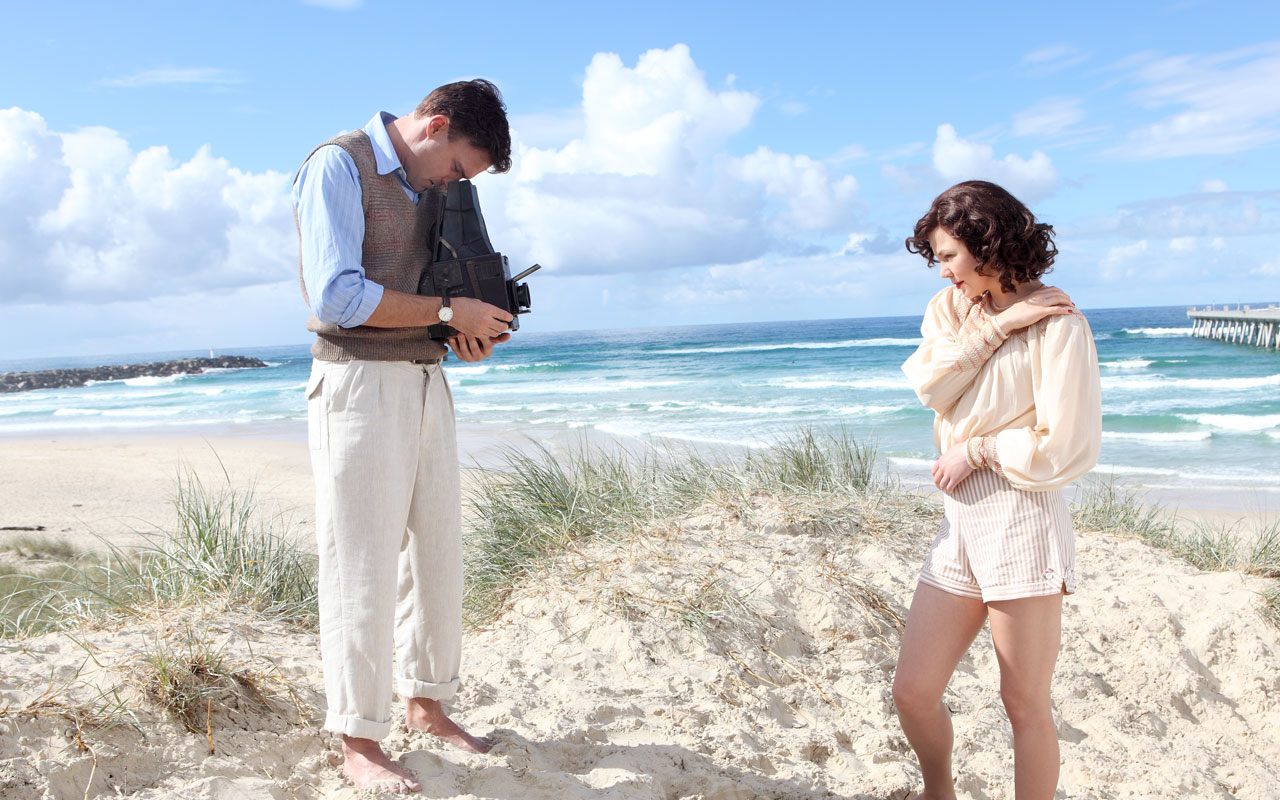 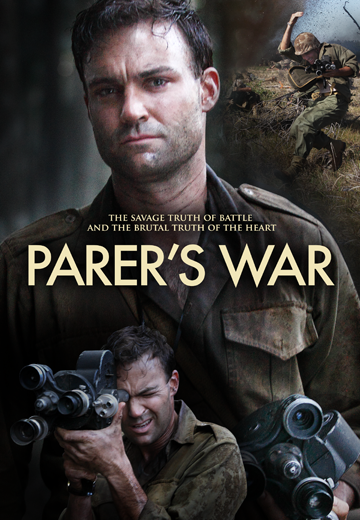 It’s six short months after Pearl Harbour. Alongside the commandos, 29 year old Damien Parer lugs his heavy camera gear up and down the razorback ridges of New Guinea, filming the savage skirmishes. When Damien’s film, Kokoda Front Line!, is released, the crowds line up at theatres around the block, and an Academy Award awaits. To his shock, one of the images he has filmed has been improperly released, causing a fight between himself and the Department of Information. Damien is assigned to covering “fluff” stories, instead of the frontline – the story he must tell. In the teeming hell of jungle warfare, Damien finds his masterpiece in all it’s shocking, intimate, frightening reality, all the while vowing to return to the woman he loves, Marie. 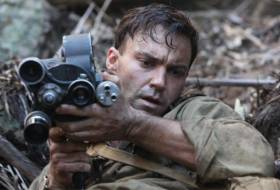 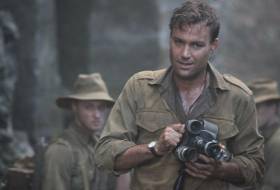 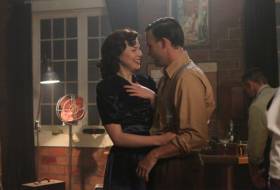 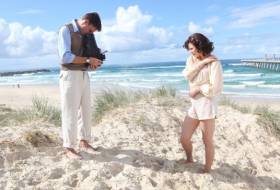