In The Home Seal Team Six: The Raid On Osama Bin Laden 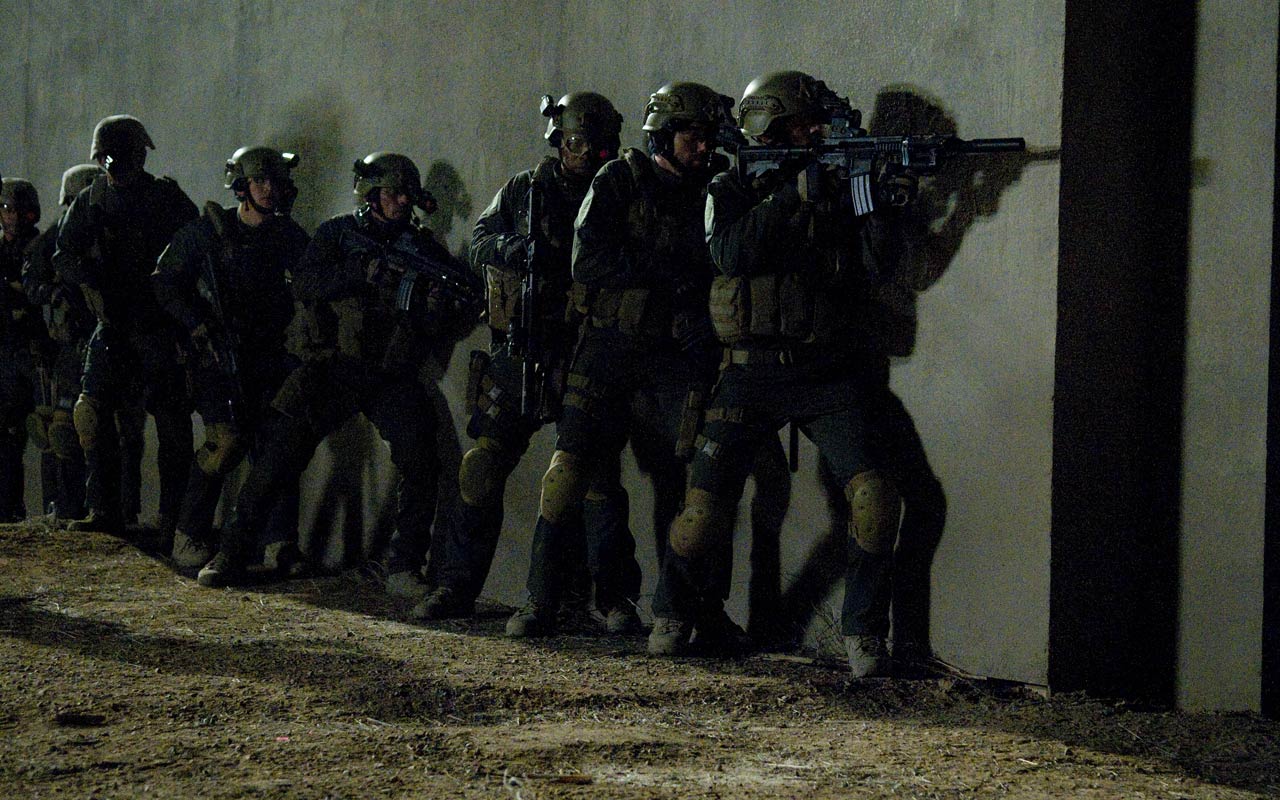 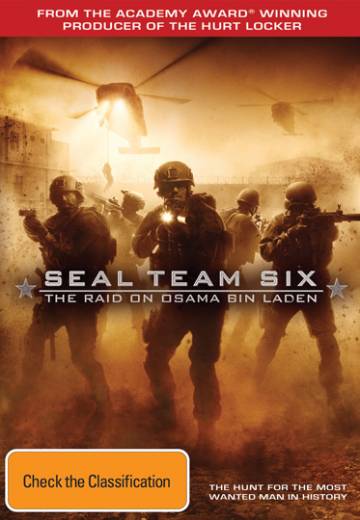 A break in the manhunt for Osama Bin Laden serves as the riveting backdrop for a gripping story about the combined efforts of an extraordinary group of Navy Seals who undertook the operation to capture or kill American’s number one enemy. This is the story of a clandestine operation, a perfect storm of people, and the rare synergy of circumstances that would amount to the most daring military operation of our generation, inspired by the true story of how it almost fell apart. From the producer of The Hurt Locker. 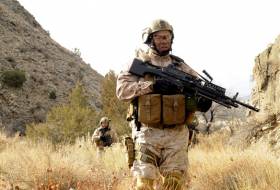 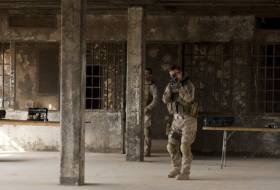 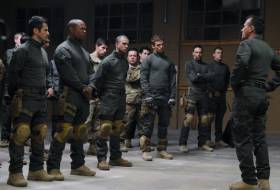 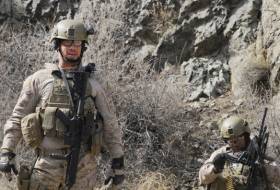 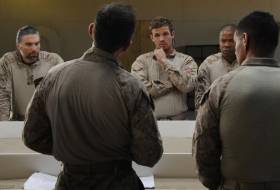 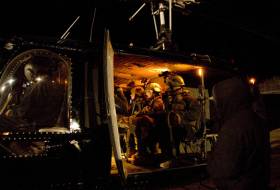