In The Home Philly Kid 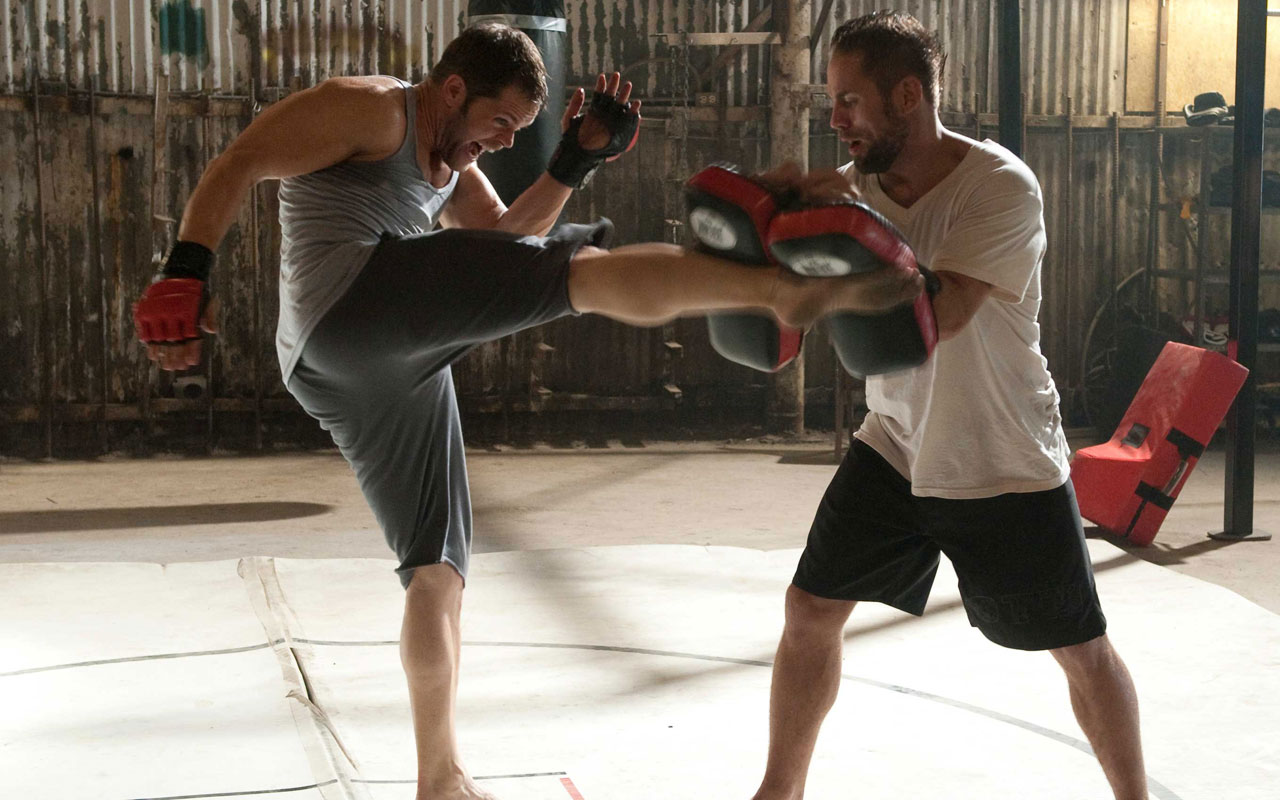 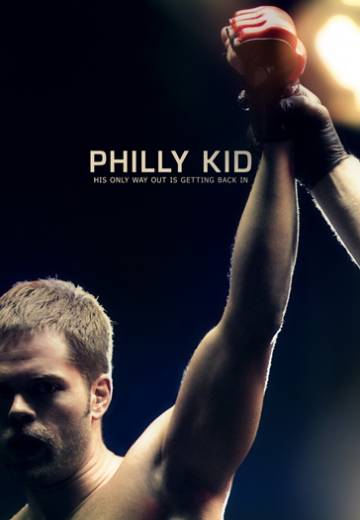 After twelve hellish years in prison for killing a corrupt cop, former college wrestling champion Dillon McCabe is paroled and returns to his run-down Louisiana neighborhood, trying to stay out of trouble. Between the cop’s ex-partner seeking to avenge his death and Dillon’s best friend Jake’s bad influence, trouble finds Dillon. When Jake falls behind on payments to a Russian Mafia loan shark, he is abducted and tortured; to save him Dillon signs on for three cage fights to win enough money to pay off Jake’s debts. Dillon promises to take a dive in the final act to insure a big payoff for the mob, but he then decides to change his luck and bet on himself instead. 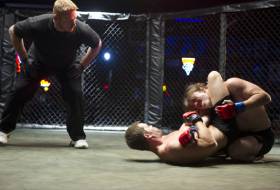 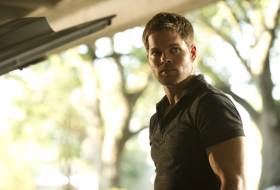 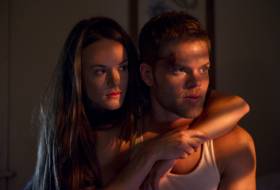 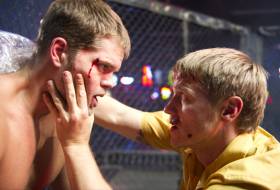 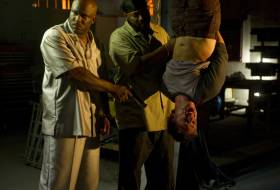 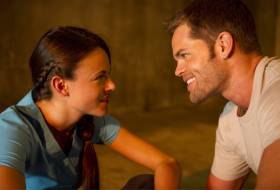 House of the Rising Sun