In The Home House of the Rising Sun 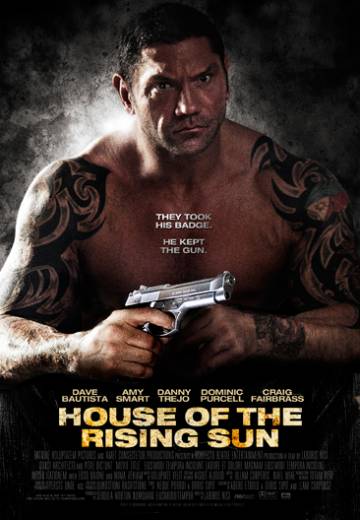 Ray, a former crooked cop and ex-con is now working as a bouncer for mob run, illegal nightclub House of the Rising Sun. One evening, the nightclub is robbed and the mob boss, also the owner’s son, is shot dead. Ray must race to get to the bottom of the robbery as both the mob and cops start to close in on him.

A gritty, modern-day film noir thriller based on the real-life experiences of New Orleans novelist and ex-cop Chuck Hustmyre. 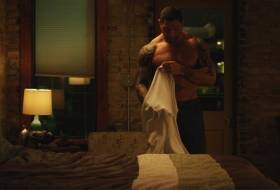 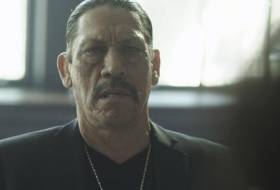 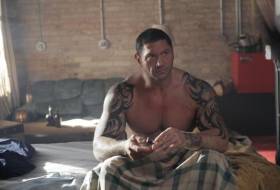 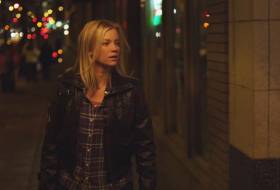 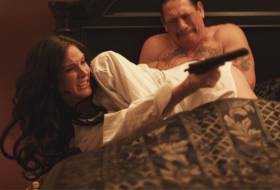 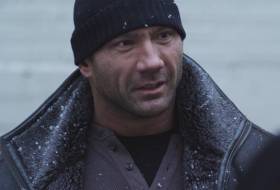 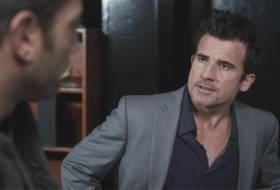