In The Home Bounty Killer 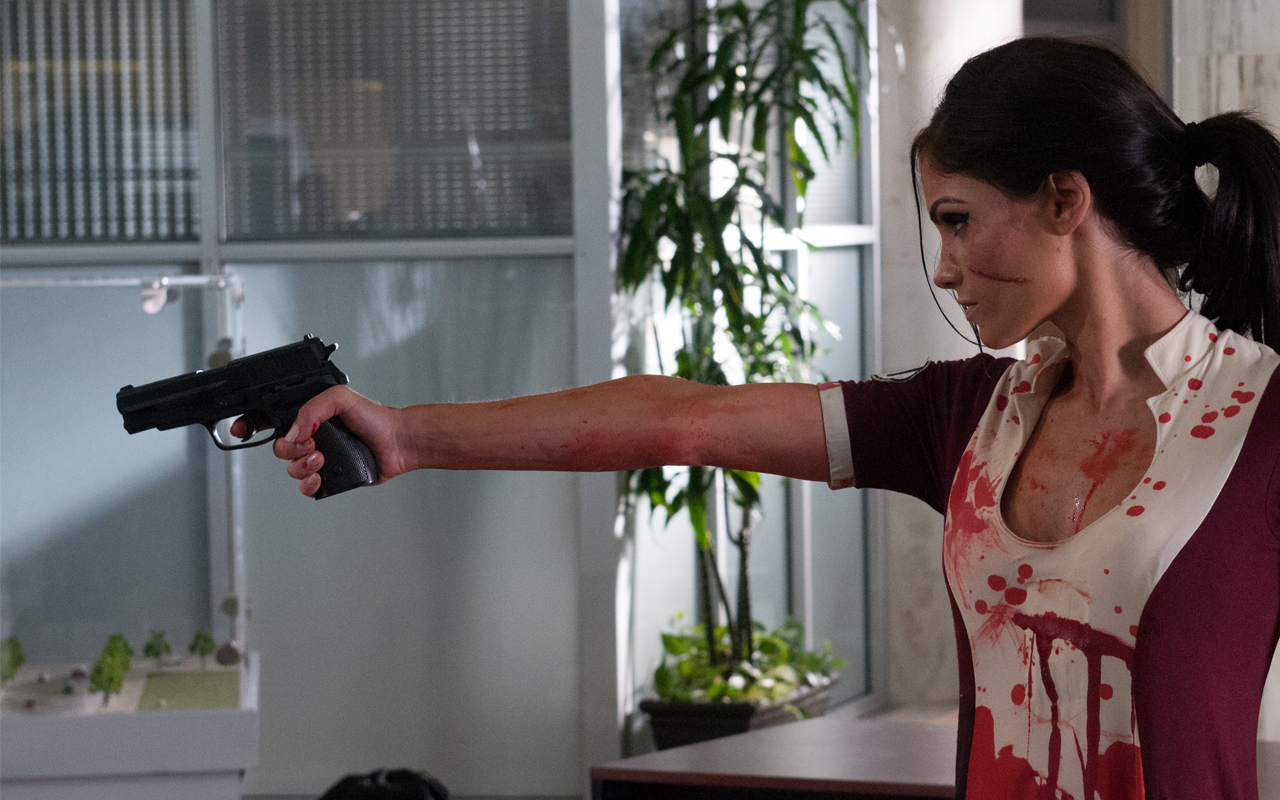 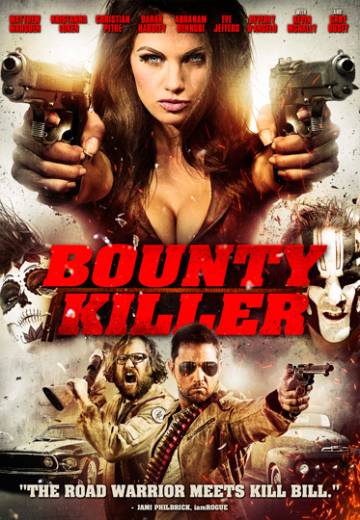 It's been twenty years since the corporations took over the world's governments. Their thirst for power and profits led to the corporate wars, a fierce global battle that laid waste to society as we know it. Born from the ash, the Council of Nine rose as a new law and order for this dark age. To avenge the corporations' reckless destruction, the Council issues death warrants for all white collar criminals. Their hunters: the bounty killer. From amateur savage to graceful assassin, the bounty killers now compete for body count, fame and a fat stack of cash. They're ending the plague of corporate greed by exterminating the self serving CEO and providing the survivors of the apocalypse with retribution. These are the new heroes. This is the age of the BOUNTY KILLER. 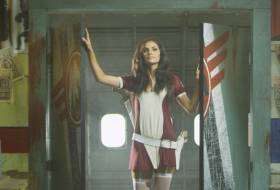 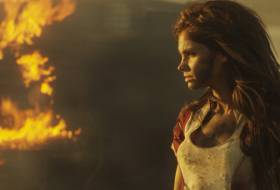 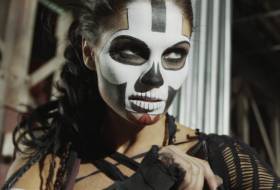 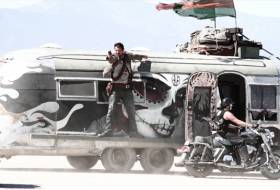 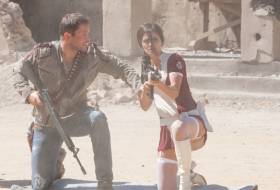