In The Home April Apocalypse 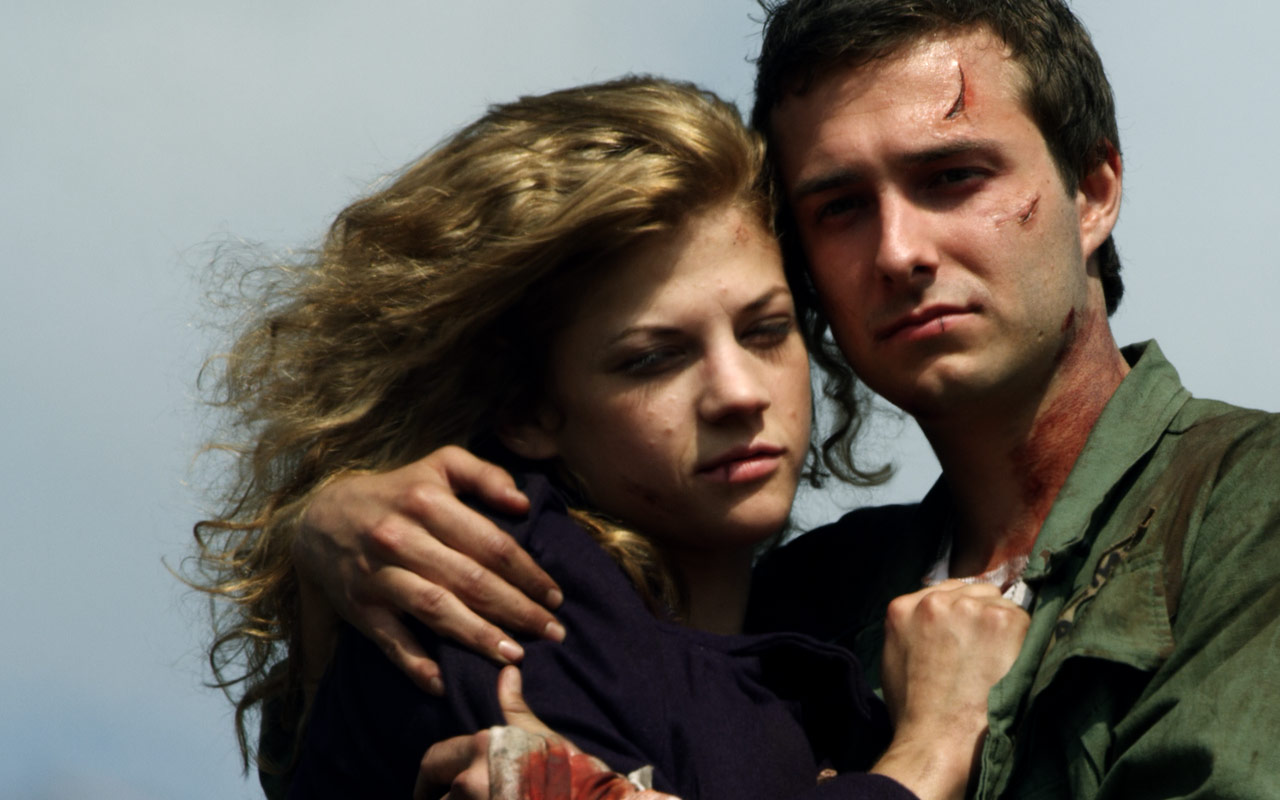 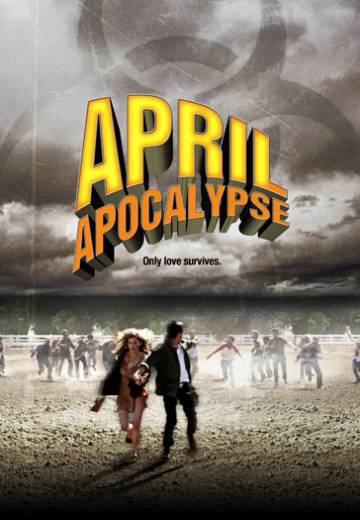 After finally building the courage to sweep his dream girl April off her feet, hopeless Artie crashes his car and wakes up in the middle of the Zombie Apocalypse. With more power and courage then ever before, Artie’s love for April transforms him into a bad-ass zombie slayer taking down everything that steps in his path. With an infected bite on Artie’s hand, time is of the essence as he must save April before he turns into a flesh eater himself.