In The Home Lesbian Vampire Killers 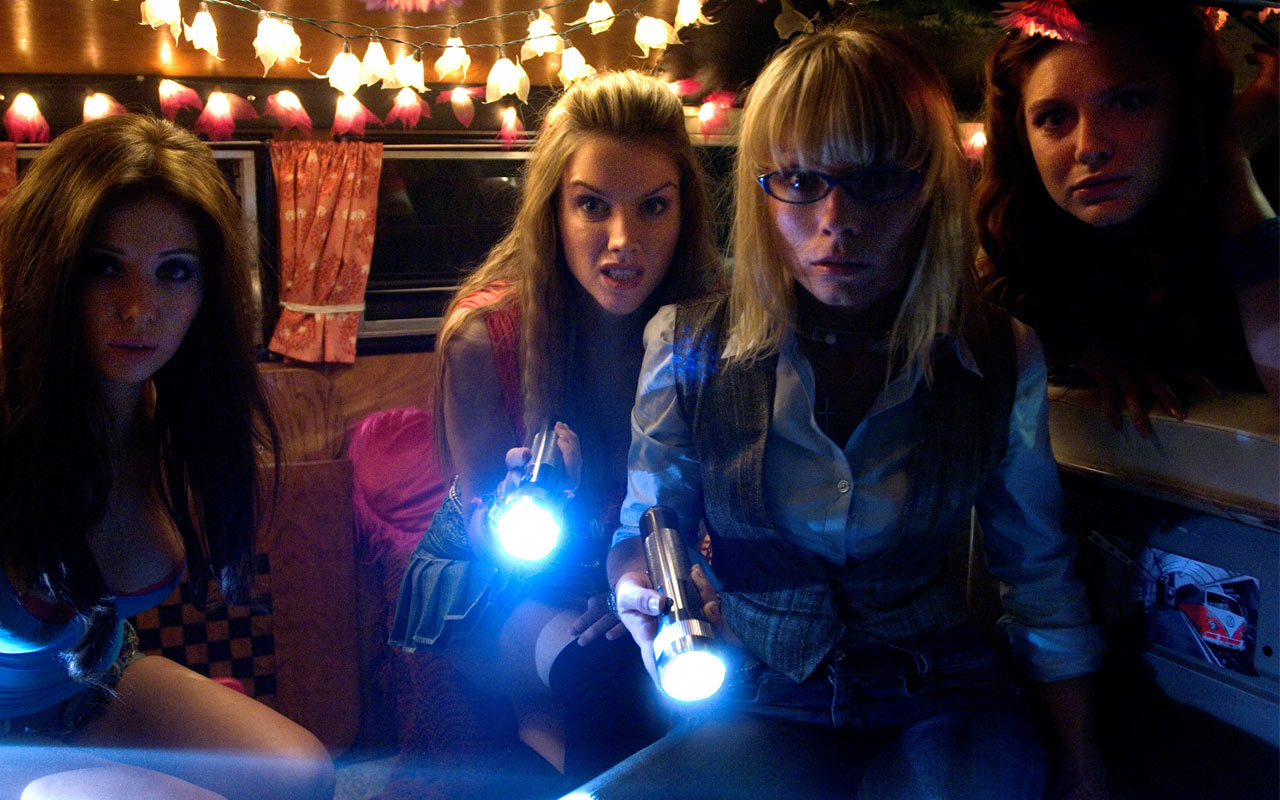 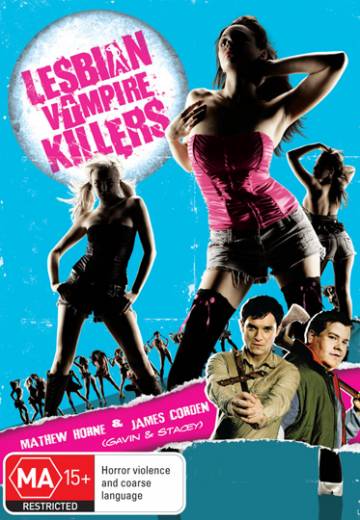 Two no-hopers (Award-winning comedy duo James Corden and Mathew Horne) decide to escape their problems and head to wales for a weekend of debauchery.

Things don’t go quite according to plan and they find themselves stuck in a village where all the women have been enslaved by the legendary vampire curse. As the night unfolds the boys have to put all of their fears (and dreams!) behind them in order to rise to the challenge of becoming lesbian vampire killers. 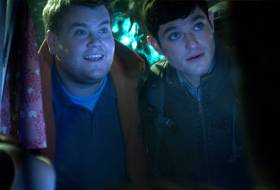 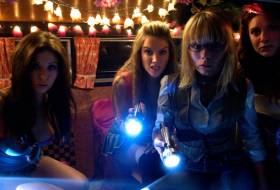 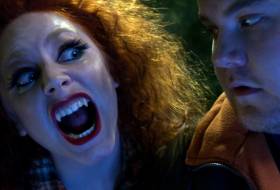 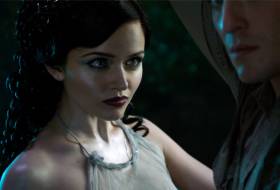