In The Home Universal Soldier: Day of Reckoning 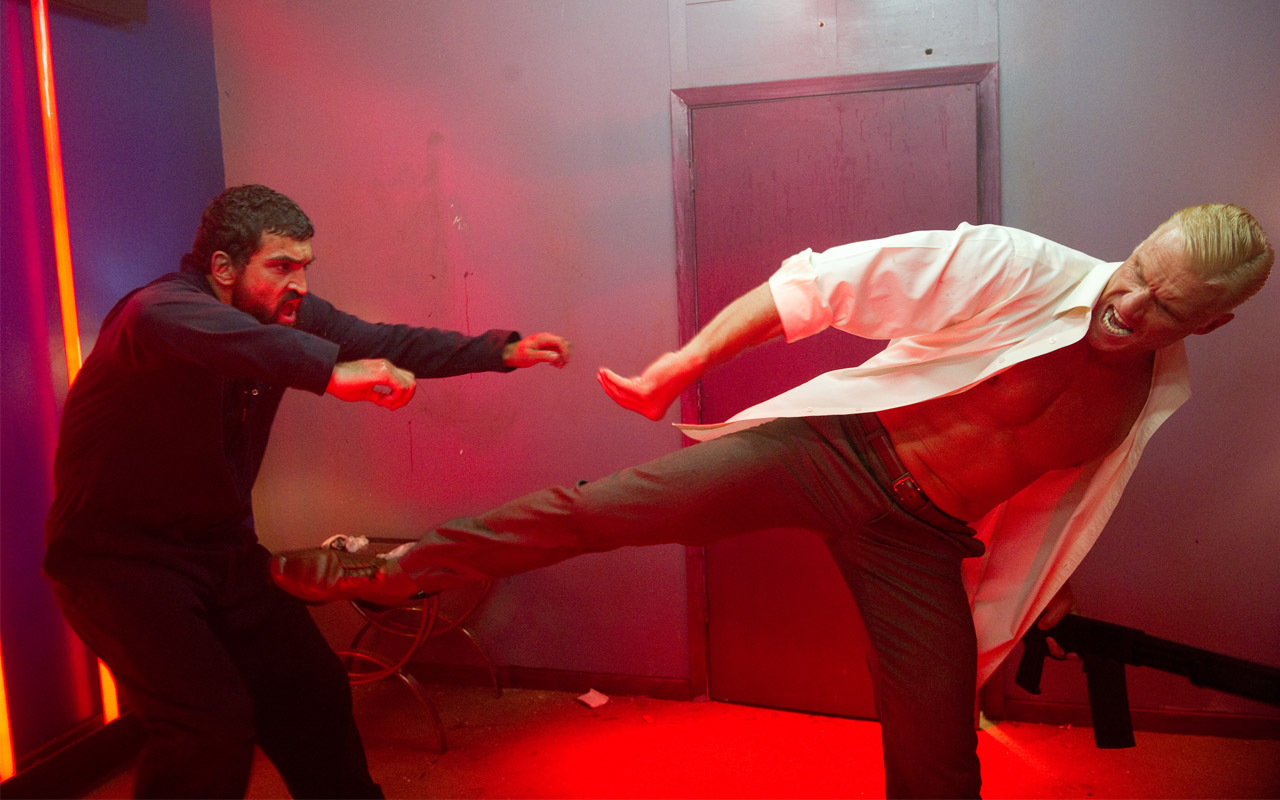 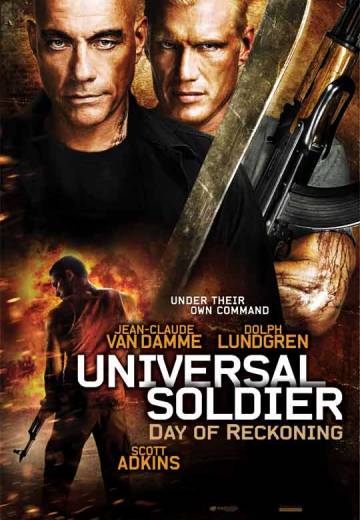 In a world without government, surviving UniSols Luc Deveraux and Andrew Scott must battle anarchy and build a new order ruled by UniSols, weeding out the weak and constantly testing their strongest warriors in brutal, life-and-death combat. Amidst the chaos, John wakes up from a coma to discover his wife and daughter were slaughtered in a brutal home invasion. Haunted by images of the attack and vows to kill the man responsible, Luc Deveraux. While John tries to piece his reality back together, things get more complicated when he is pursued by a relentless UniSol. As John gets closer to Deveraux and the rogue army of genetically enhanced warriors led by back-from-the-dead leader Andrew Scott, John discovers more about himself and begins to call into question everything he believed to be true. 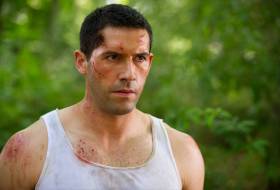 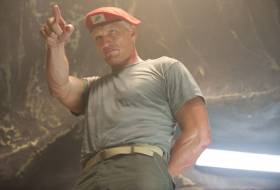 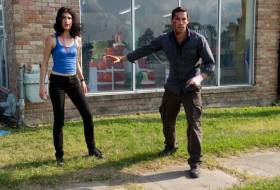 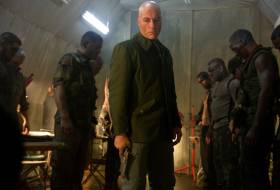 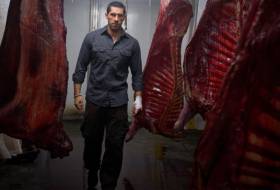 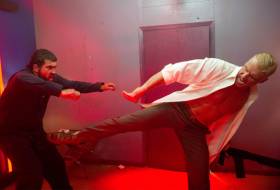 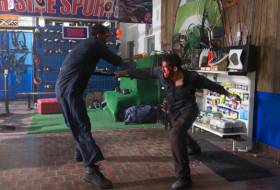