In The Home Force of Execution 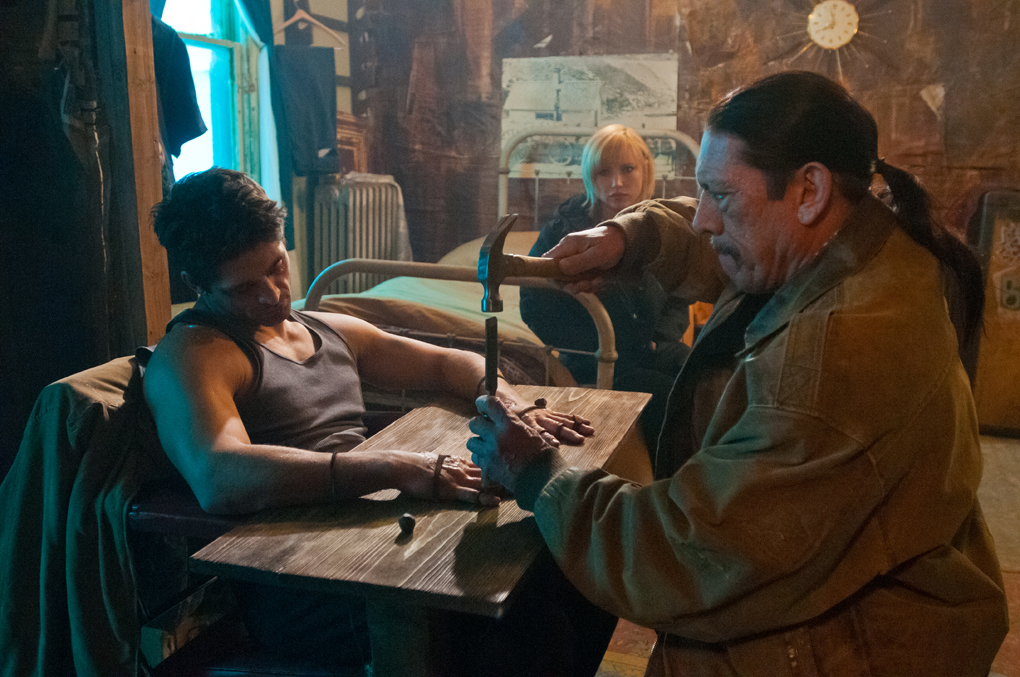 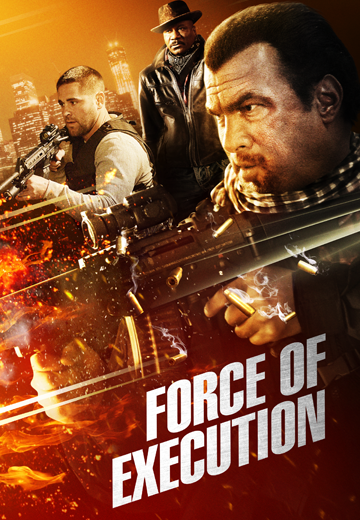 A crime lord torn between his legacy and his desire to get out of the life of crime that has built his empire, when a new player to the scene tries to use the town anti-hero's network to climb to power. The only friend the crime lord has is his assassin protégé who has troubles of his own. Only one will come out alive.