In The Home A Good Man 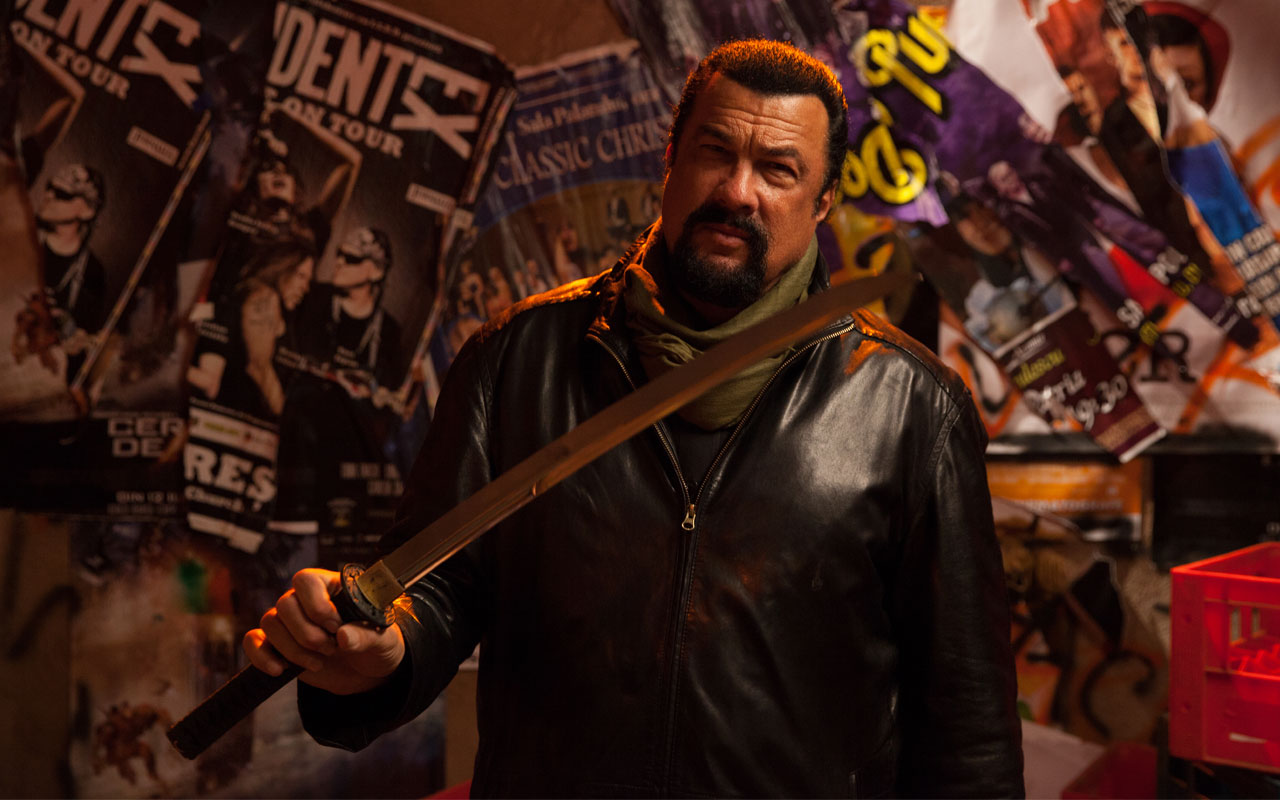 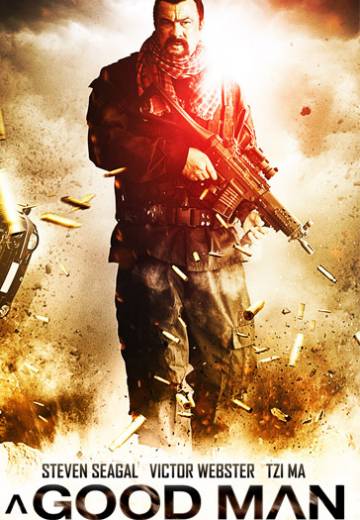 Steven Seagal stars as Alexander Coates; an ex-Special Forces operator haunted by his past after a young girl died in his arms on a mission.  Two years later, Alexander meets Sasha, a young man working for a mobster by the name of Vladimir. But when low-level gangsters start turning up dead, money starts disappearing and Sasha’s sisters are kidnapped he turns to the one man who can help.

Alexander and Sasha must work together to take on Vladimir, as well as the mysterious Mr. Chen, to save his sisters. But is saving them the only reason why Alexander has resurfaced? Does he have a hidden agenda? And who is Mr. Chen?