In The Home A Certain Justice 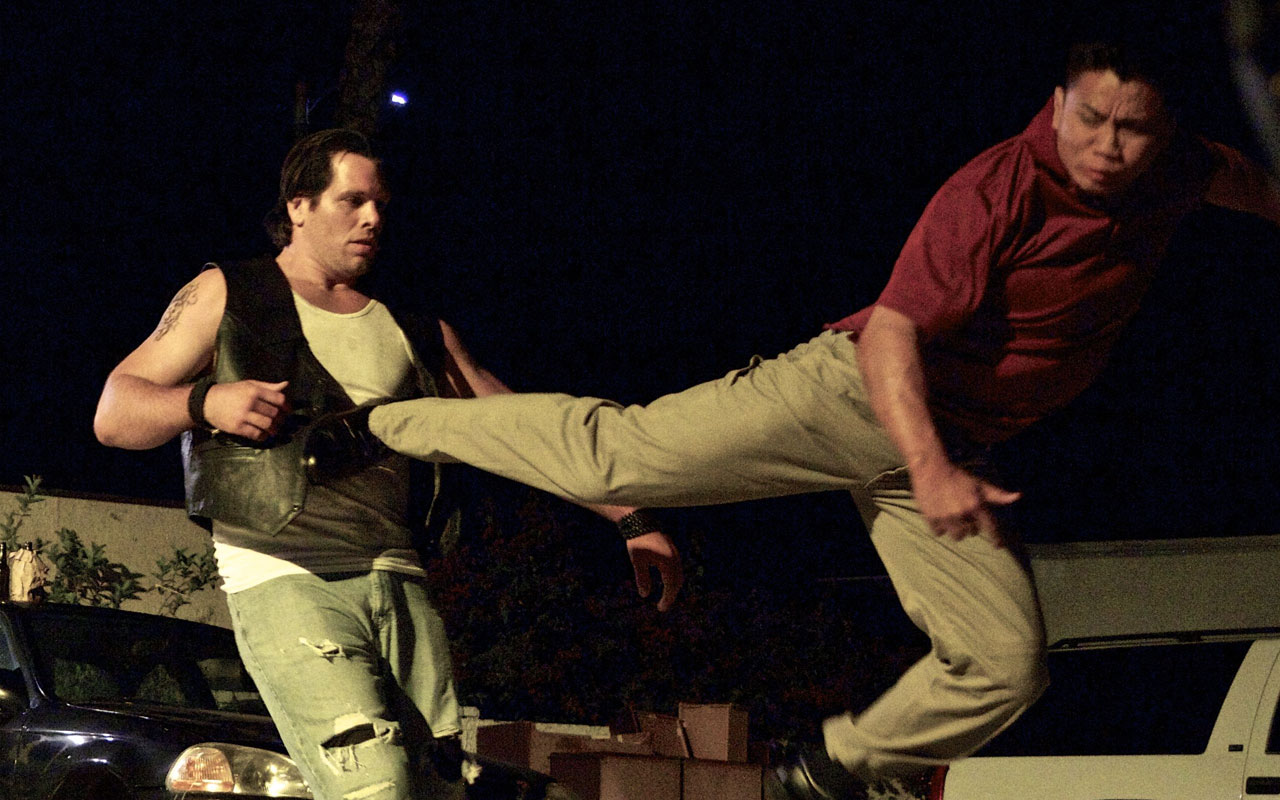 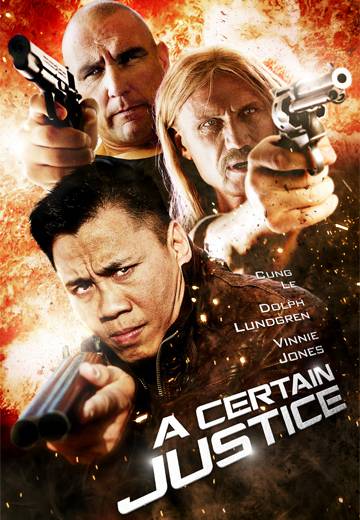 After returning home from a traumatic tour of duty overseas, John finds himself struggling with the self-destructive symptoms of Post-Traumatic Stress Disorder. What little peace he had managed to build around him is shattered one fateful day when he rescues a local prostitute from a group of violent Aryan Brotherhood Pimps. Having killed or maimed several of the high-ranking brotherhood during the rescue, John and his family are now the prime targets of Hollis, the ruthless criminal leader of the group. 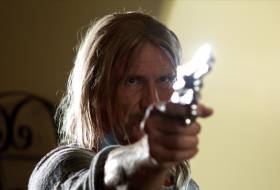 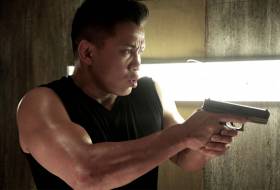 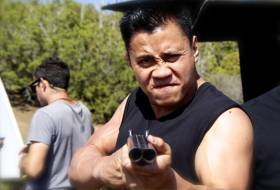 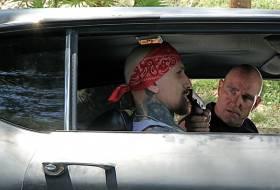