In The Home Churchill 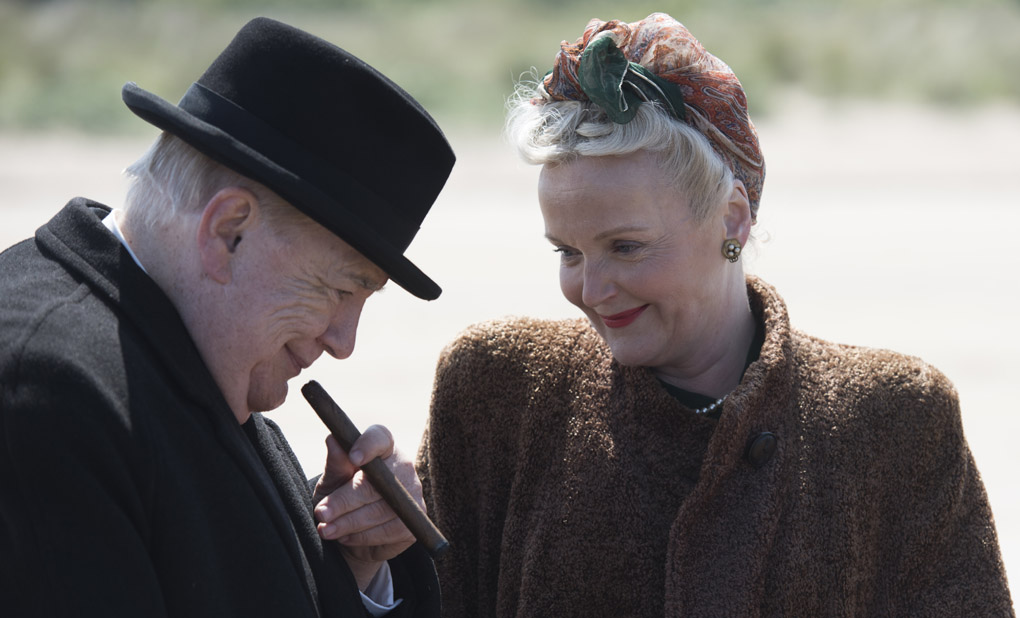 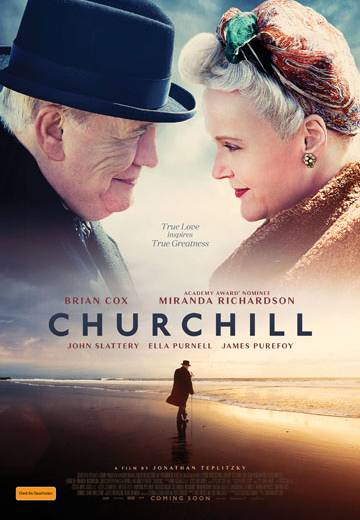 CHURCHILL follows Britain’s iconic Prime Minister Winston Churchill in the days before the D-Day landings in June 1944. As allied forces stand on the south coast of Britain, poised to invade Nazi-occupied Europe, they await Churchill’s decision on whether the invasion will actually move ahead.

Fearful of repeating his mistakes from World War I on the beaches of Gallipoli, exhausted by years of war, plagued by depression and obsessed with fulfilling historical greatness, Churchill is also faced with constant criticism from his political opponents; General Eisenhower and Field Marshal Montgomery.

Only the unflinching support of Churchill’s brilliant, unflappable wife Clementine can halt the Prime Minister’s physical and mental collapse and help lead him to greatness. 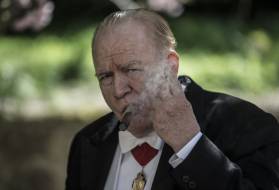 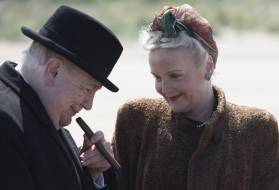 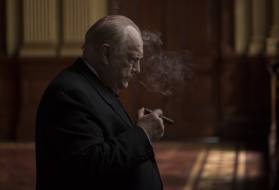 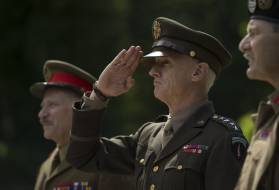 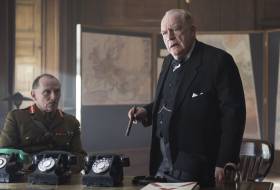