In The Home Winston Churchill: Walking With Destiny 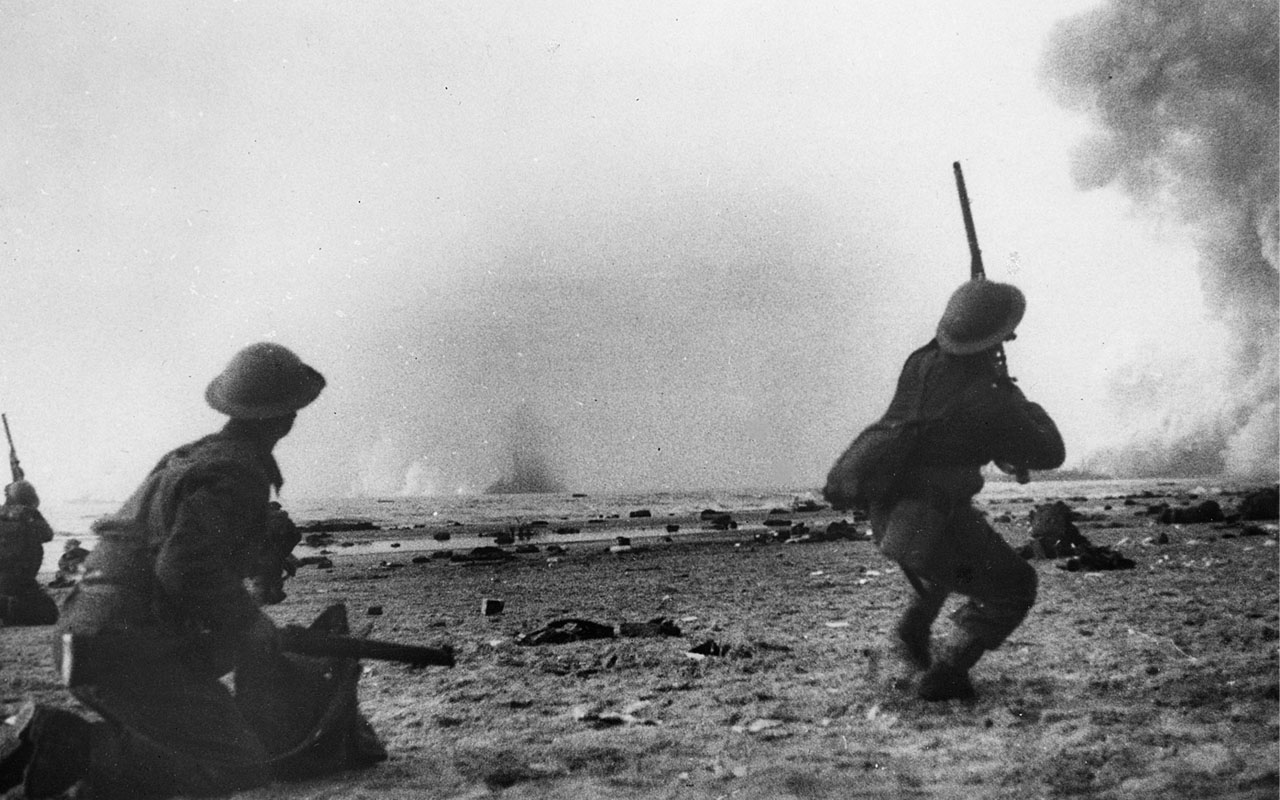 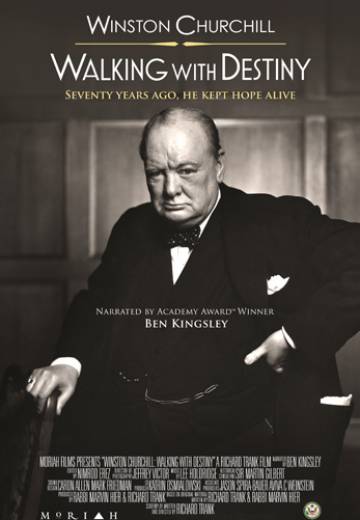 When the Swastika flew over continental Europe only England, under Winston Churchill and with her back to the wall, remained defiant. Walking With Destiny highlights Churchill's years in the political wilderness; his early opposition to Adolf Hitler and Nazism; and his support for Jews under threat by the Nazi regime. As historian John Lukacs explains, Churchill may not have won the War in 1940 but without him the War most certainly would have been lost.

Focusing on the years 1940 and 1941, the film examines why Winston Churchill's legacy continues to be relevant in the 21st Century and explores why his leadership remains inspirational to current day political leaders and diplomats. 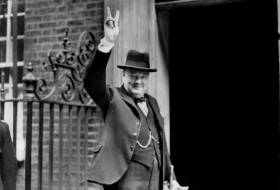 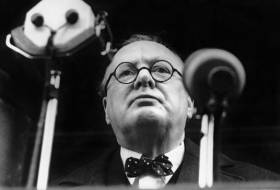 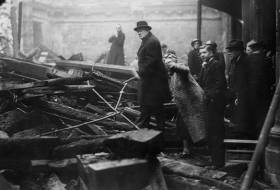 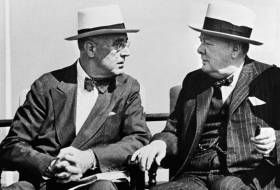 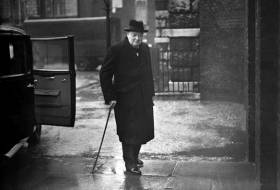 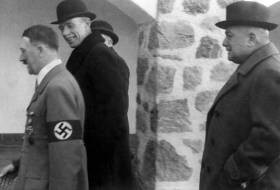 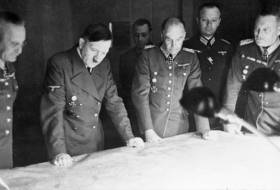 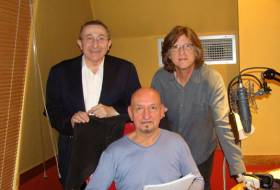