In The Home Sometimes Always Never

Joni Blyth – One Room With A View 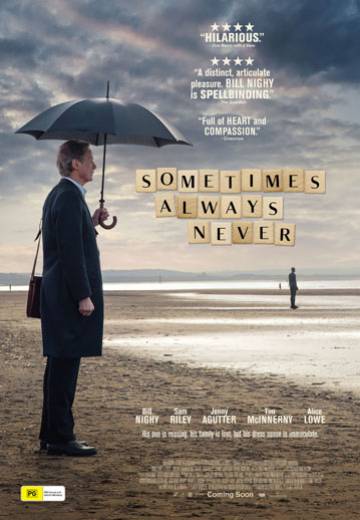 Able to blend charming gruffness and winning affability with just the raise of an eyebrow, Bill Nighy has long proven himself one of Britain’s best character actors, and now he stars alongside Sam Riley and Alice Lowe in this stylish and heartfelt comedy-drama about a tailor searching for a lost son.

Sharp of both suit and vocabulary, Nighy (The Bookshop), is winningly deadpan as Scrabble-obsessed Merseyside tailor Alan, whose eldest son Michael stormed out of the house after a particularly heated round of the popular board game, never to return. Years later, Alan and his other son Peter (Sam Riley) continue the search while trying to repair their own strained relationship. Working from a witty and astute script by veteran screenwriter Frank Cottrell-Boyce (The Railway Man, Goodbye Christopher Robin), Liverpudlian director Carl Hunter deploys a vivid visual style and striking production design to capture the shifting moods of a family who know plenty of words but struggle to communicate. 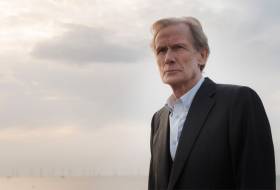 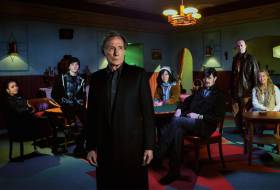 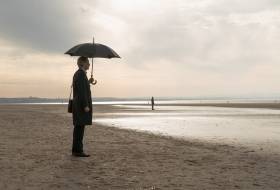 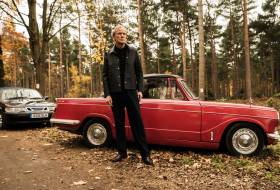