In The Home Happy End 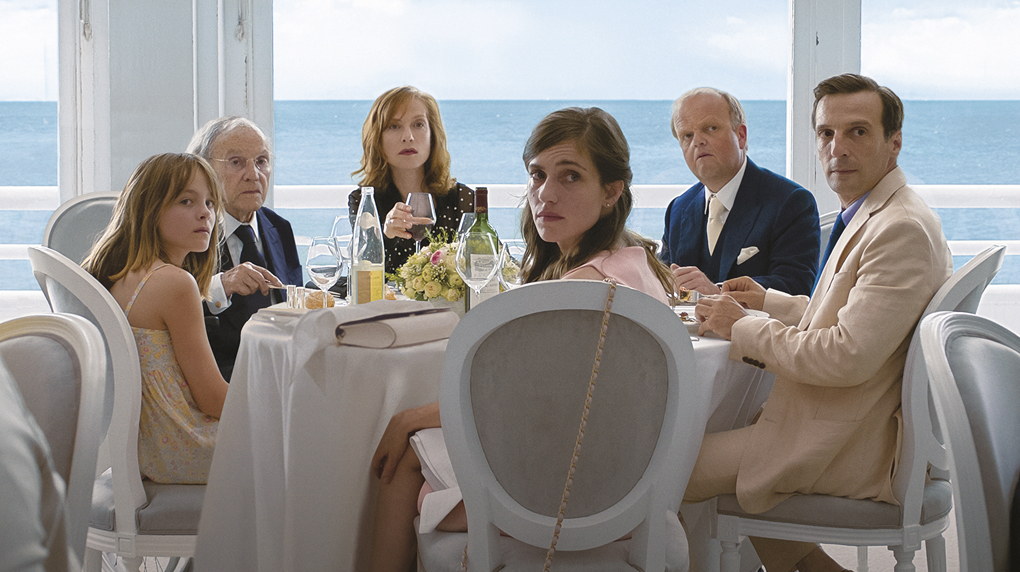 ★★★★★ A black comedy of pure sociopathy 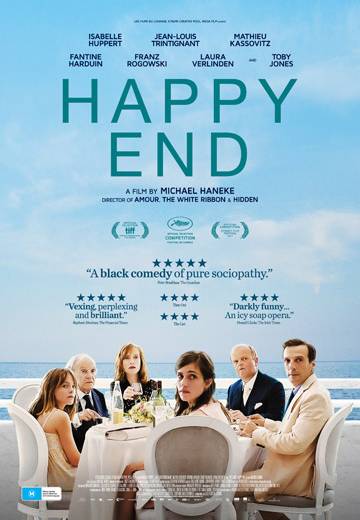 When her mother falls ill under mysterious circumstances, young Eve (Fantine Harduin) is sent to live with her estranged father’s relatives in Calais. The Laurent family – wealthy, neurotic and self-obsessed – own a lucrative construction company and live in a sprawling mansion house, waited on by servants. But trouble is brewing, as a series of intergenerational back-stabbings threaten to tear the family apart. Meanwhile, distracted by infidelities and betrayals, they fail to notice that their new arrival has a sinister secret of her own.

Nominated for the Palme d’Or at the 2017 Cannes Film Festival, Happy End bears all the hallmarks of Haneke’s uniquely stark and unsympathetic style. Pairing pitch-black humour with chillingly precise direction, it’s proof – if we ever needed it – that he remains one of modern cinema’s true visionaries. 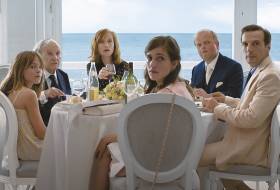 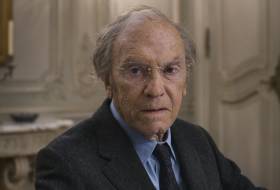 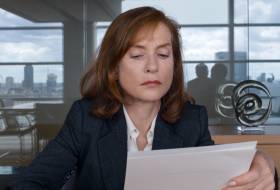 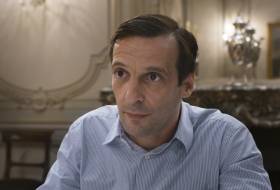 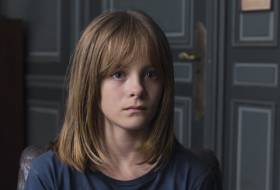 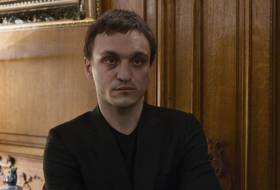 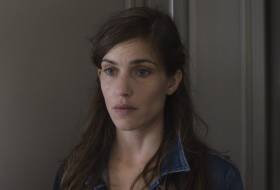 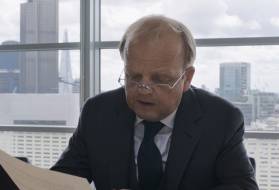 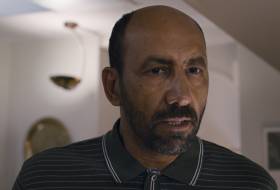 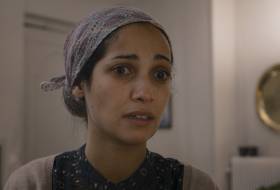