In The Home One Direction: The Inside Story 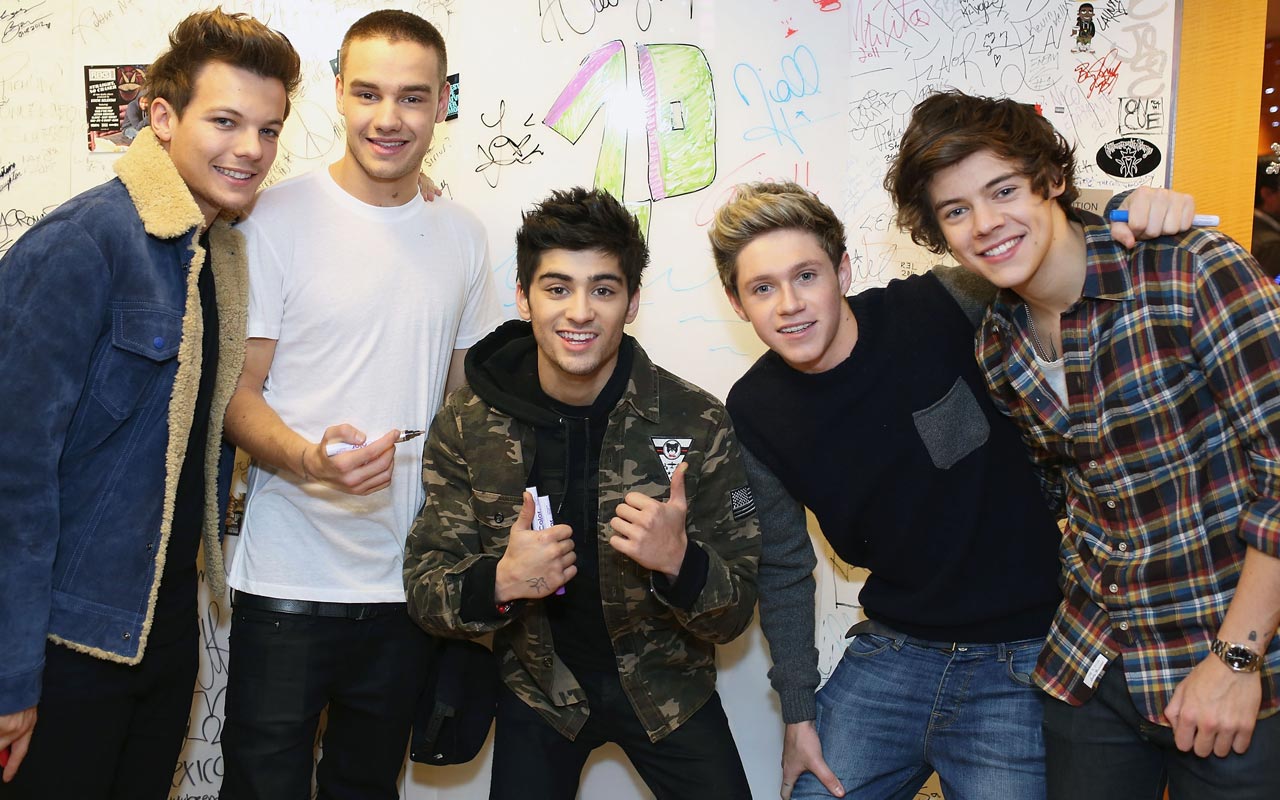 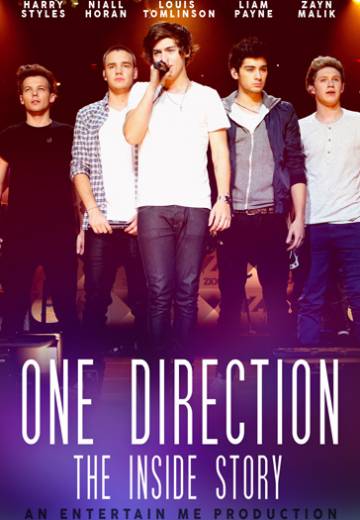 The boys are back on the road! One Direction continue to win hearts the world over, this time for the American leg of their “Where We Are” tour. Already one of the biggest grossing tours ever, estimated to turn over 1 billion dollars - One Direction remain at the top of their game as the biggest boy band on the planet. Their rise to the top has been rapid, and their legion of fans continue to grow with each new single and performance. We invite you to follow their journey. This is One Direction…The Inside Story 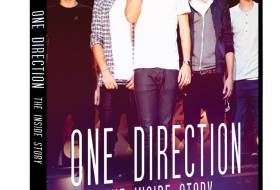 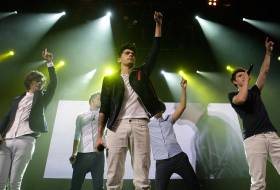 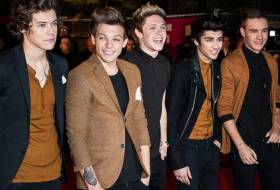 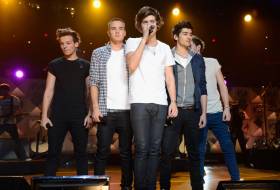 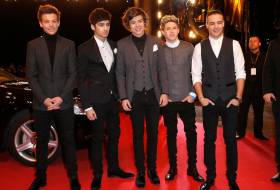 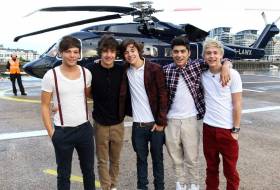 5 Seconds of Summer: Up Close and Personal