In The Home One Direction: All for One 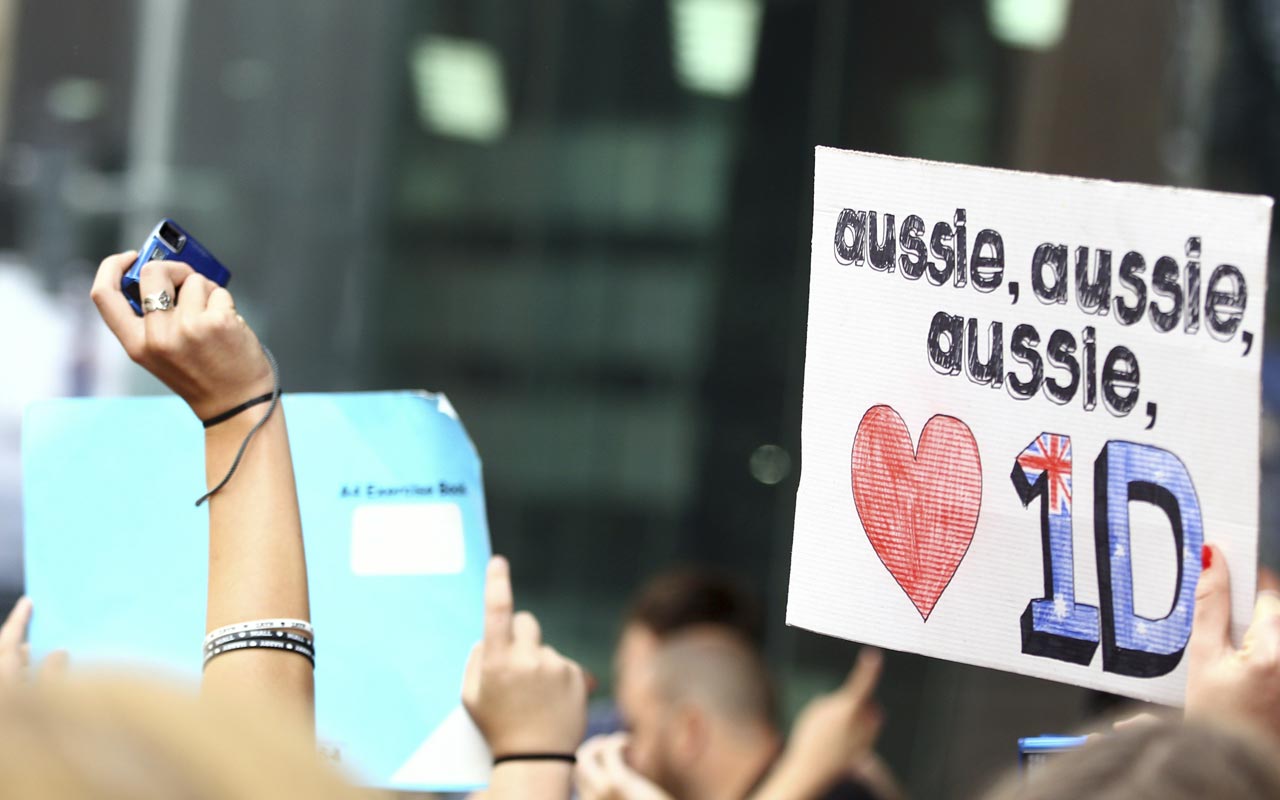 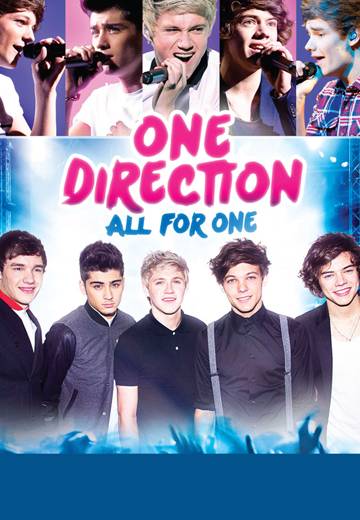 To describe One Direction as the hottest boy band on the planet is an understatement. ON FIRE is closer to the mark. Their story is quite remarkable - from X Factor losers to global pop domination - in less than a year. Handsome, harmony-singing and choreographed with military precision, the fab five have taken the music world by storm. In 2010 they were unknown schoolboys desperate for a shot at fame on Britain's X Factor and, despite finishing third, rapidly graduated to arena stardom as their super-catchy debut single, 'What Makes You Beautiful,' became the most pre-ordered download in Sony Records' history. Meet the world's newest teen idols, as you've never known them before. This is their remarkable story. An absolute must-see for any Directioner, this documentary is jam-packed with explosive behind-the-scenes footage and back stage interviews; it's got everything you need to know about Harry, Niall, Liam, Zayn and Louis. 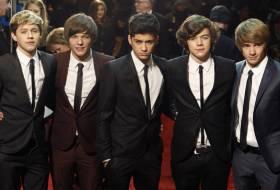 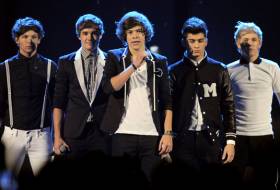 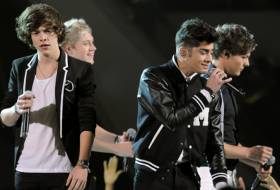 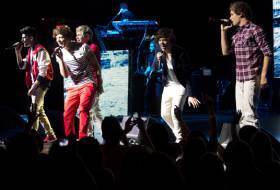 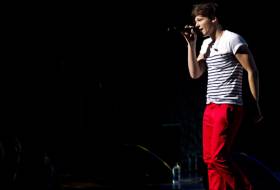 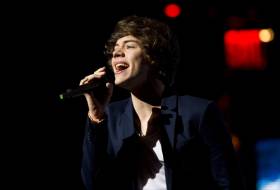 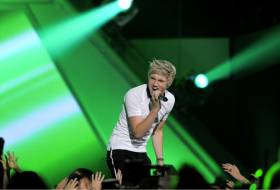 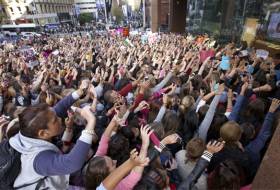