In The Home Niall Horan: Inside out 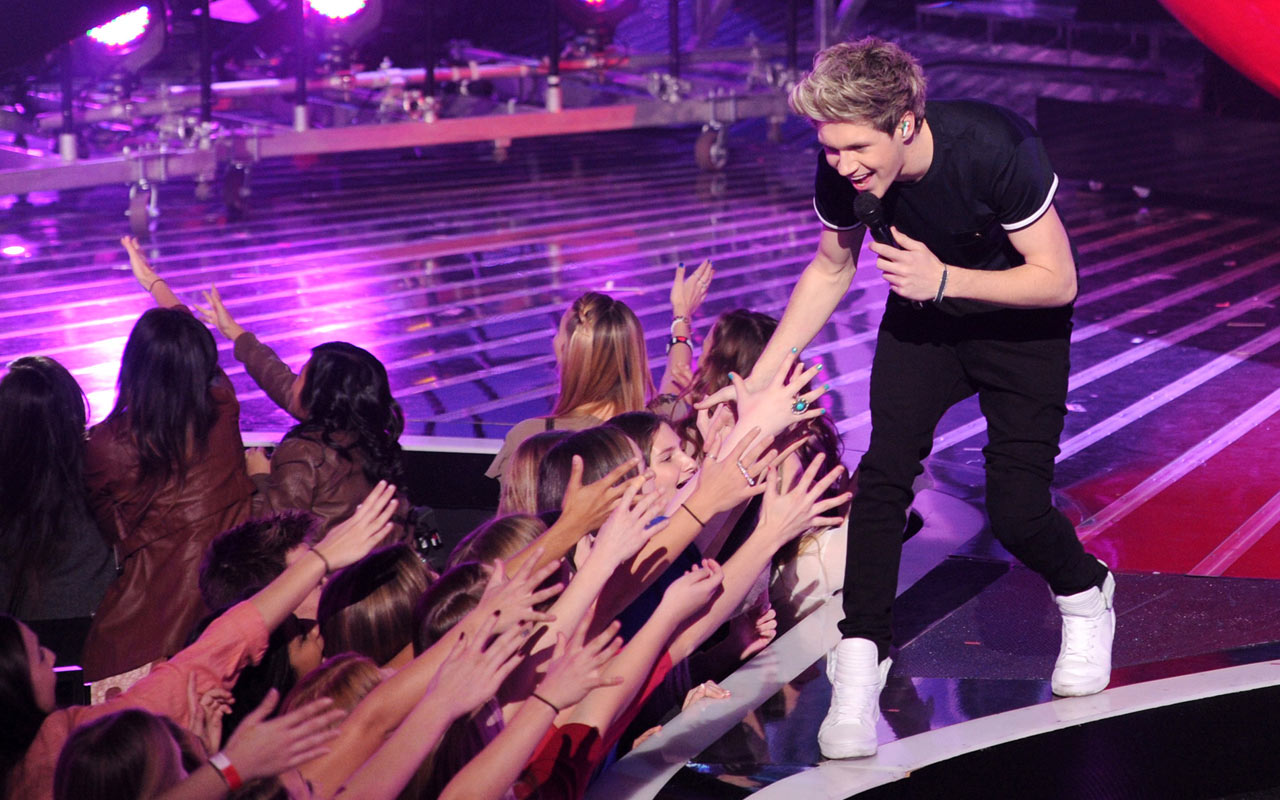 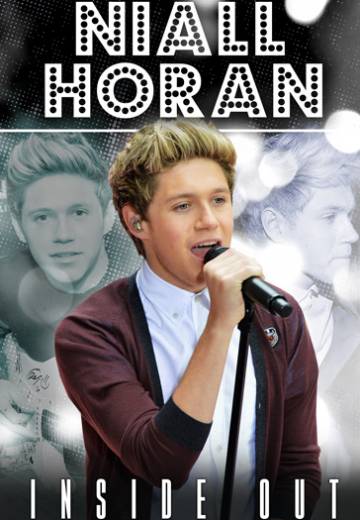 Niall Horan first rose to fame in 2010 when he auditioned as a solo artist on the British X factor. His X Factor journey led him on a path that would see him become a member of the boy band One Direction. He quickly established himself as a fan favourite as One Direction started to become a global phenomenon. As One Direction started to become global superstars, it was Harry Styles who was expected to become the band’s leading man, but as their popularity grew, it was apparent that the boy from Ireland was by far the most popular member, especially in the USA. As One Direction establish their name as the biggest boy band of all time, we invite you to follow the inside story of their leading man …Niall Horan. 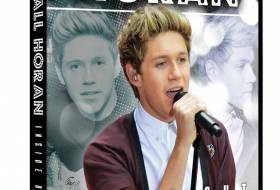 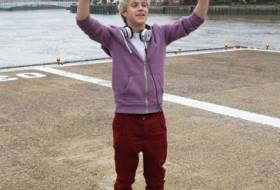 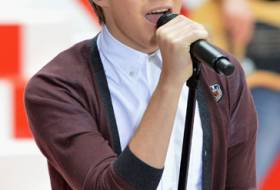 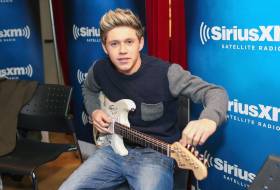 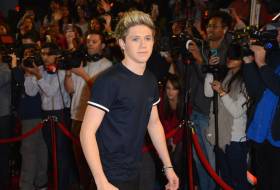 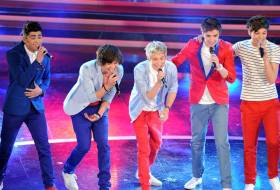 One Direction: The Inside Story

5 Seconds of Summer: Up Close and Personal