In The Home Military Wives 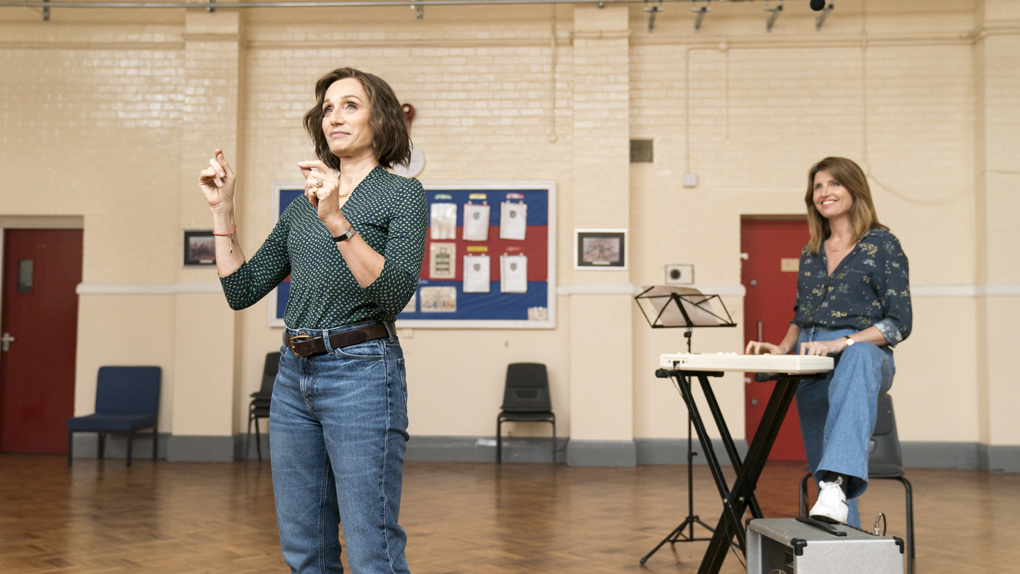 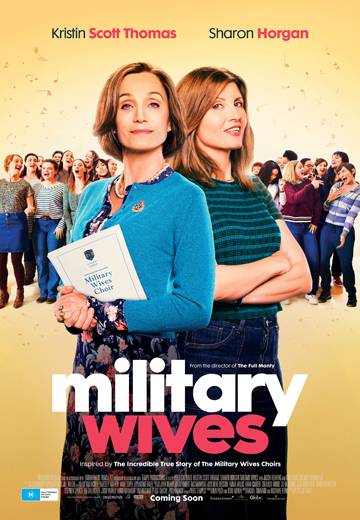 The Full Monty director Peter Cattaneo recruits A-listers Kristin Scott Thomas and Sharon Horgan to lead this inspiring drama about the bravery of the women of war, and the power of the music that saved them.

The life of a military wife can be thankless. Separated from loved ones, their suffering and sacrifice go unnoticed while they live with the dread of a fateful knock on the door. But Kate (Kristin Scott Thomas), finds freedom in song and persuades a ragtag group of women on the base to form the Military Wives Choir. Finding their voice together, the misfit choir put two fingers up to stuffy military tradition and their own personal differences. As friendships flourish, even the sceptical rebel and rocker Lisa (Sharon Horgan), is transformed by the choir’s friendship, humour and courage.

Inspired by a true-life global phenomenon, Military Wives portrays ordinary women in unbelievably testing circumstances, who find courage in the cathartic power of singing together. The luminous cast belts out pop hits and rock anthems, empowering everyone to overcome their fears together.

Now streaming on Stan in Australia. 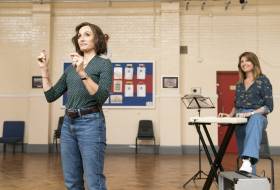 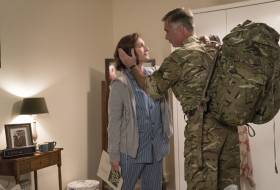 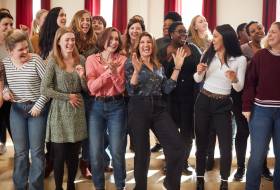 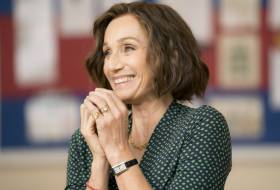 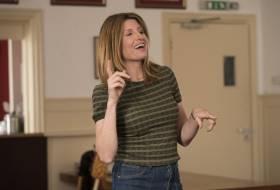 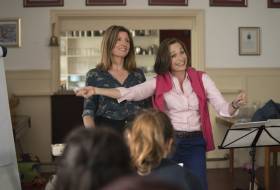 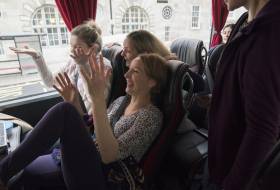 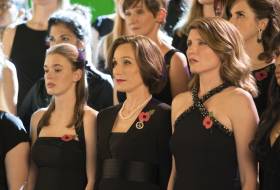 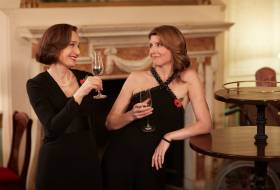 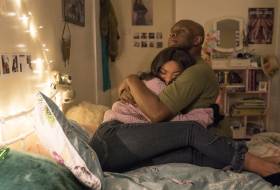 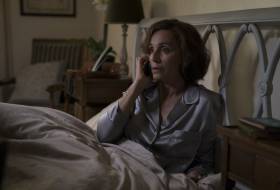 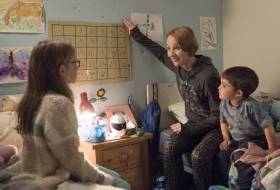 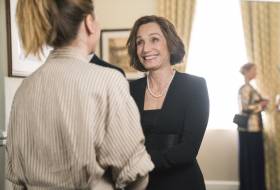 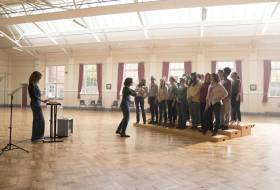 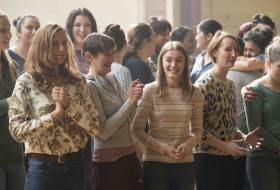