In The Home On Chesil Beach 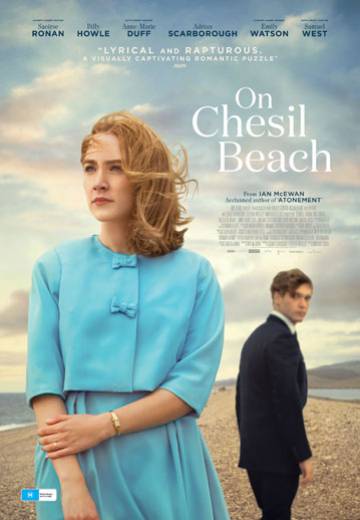 Based on the celebrated novel by Ian McEwan, On Chesil Beach is a powerful, insightful drama about two people, both defined by their upbringing and bound by the social mores of another era. Florence (Saoirse Ronan, Brooklyn) and Edward (Billy Howle, Dunkirk) are a young couple in their early twenties. Now on their honeymoon, they learn about the differences between them – their attitudes, temperaments and their drastically different backgrounds. Out on the beach on their fateful wedding day, one of them makes a major decision that will utterly change both of their lives forever. 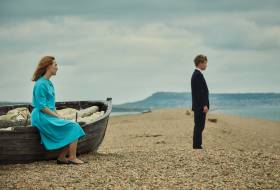 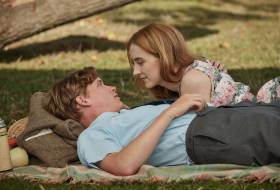 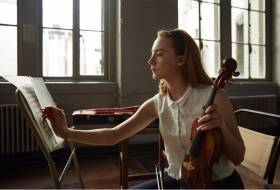 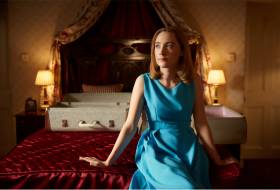 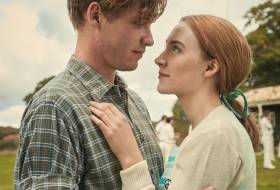 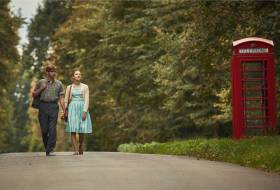 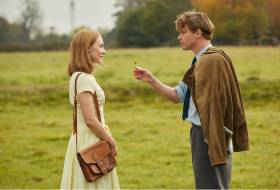 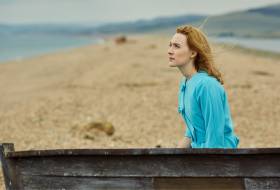 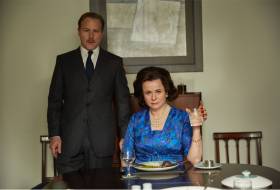 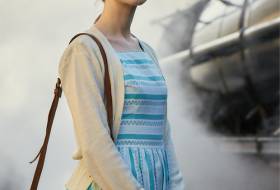 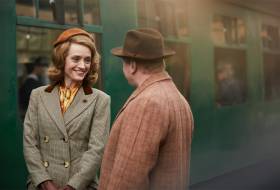