In The Home McLaren 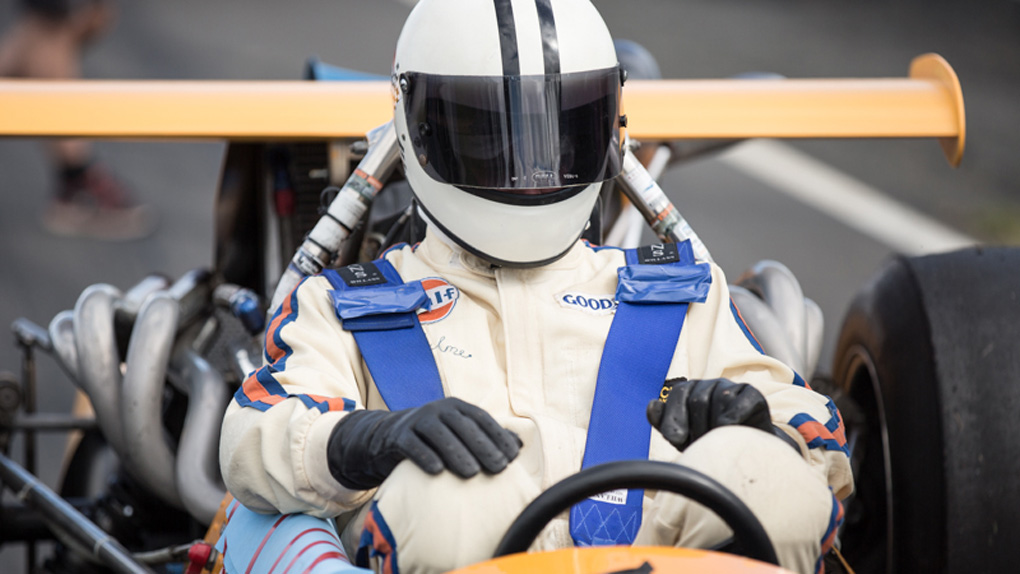 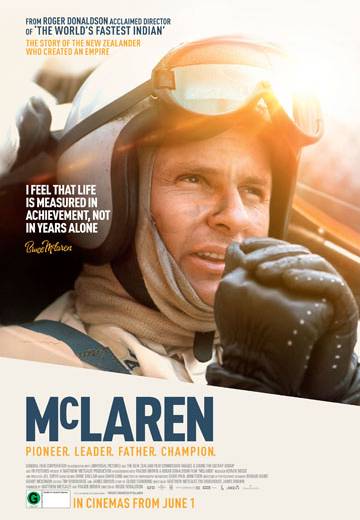 From acclaimed director Roger Donaldson (The World's Fastest Indian), comes the incredible true story of the man behind one of the greatest brands in international motorsport, McLaren.

A fearless racing driver, a visionary and brilliant engineer, Bruce McLaren was a humble New Zealander who became a superstar in the glamorous jet-set world of 1960s Formula One motor racing. Through his ability to win races and his extraordinary skill at building cutting-edge race cars, he created an enduring legacy – the McLaren motor racing brand.

The film examines the man behind the legend and explains the connection between the international motor racing company known simply as McLaren, with Bruce McLaren, the brilliant New Zealander who started it all. 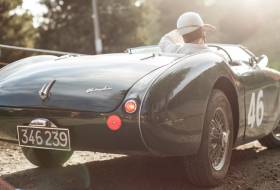 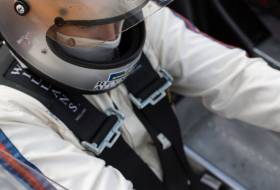 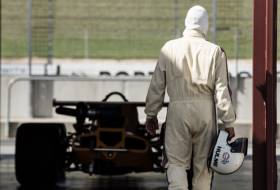 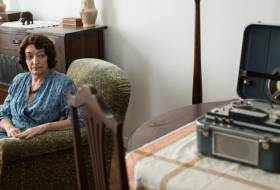 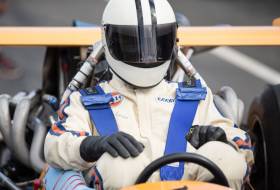 The Queen Of Ireland