In The Home The Queen Of Ireland 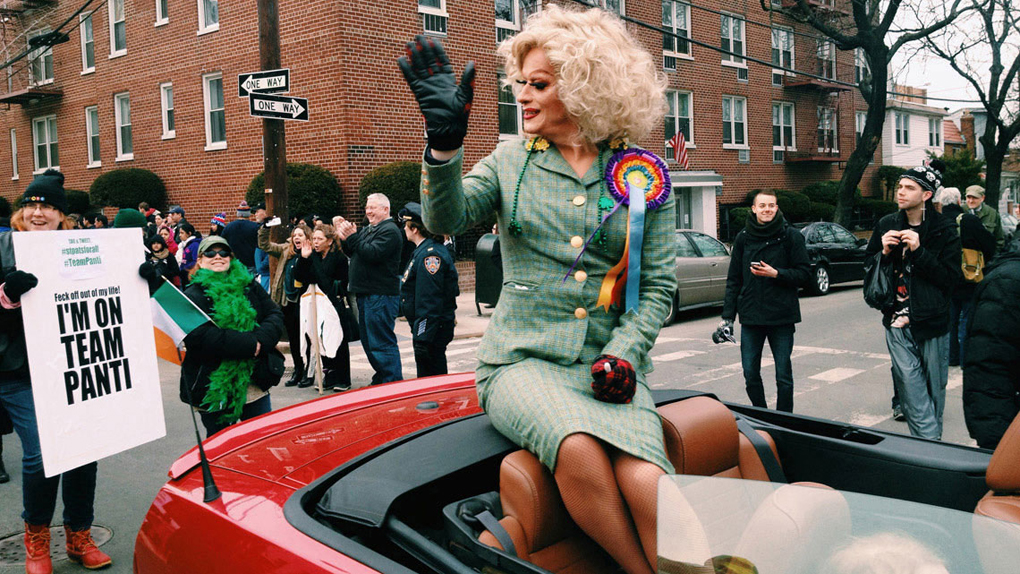 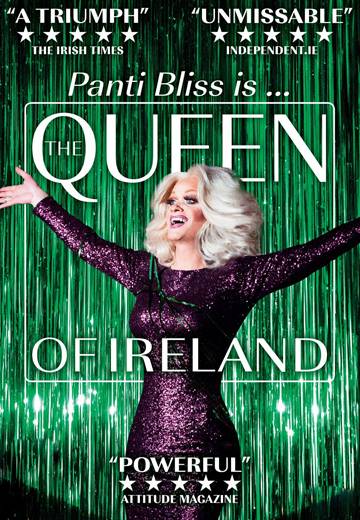 An uplifting documentary about Ireland's superstar drag queen Panti Bliss as she rises from ‘giant cartoon woman' to one of the highest-profile activists in the LGBTIQ community.

Within mainstream media, Rory O'Neill and his drag alter-ego Panti Bliss are commentators on the fringes, standing on the outside, looking in and saying the unsayable. Conor Horgan's five years in the making documentary follows Rory's journey of self-discovery against the backdrop of Ireland's 2015 referendum on marriage equality. From dancing on stage with Cyndi Lauper in Japan in 1994 to becoming a national scapegoat, to causing a global online sensation at the Abbey Theatre in 2014, Panti Bliss has constantly defied neat categorisation. Instead, Rory forges a powerful, persuasive and hugely popular new voice in Irish society at the exact moment the LGBTIQ community – and the entire country – needed it most. 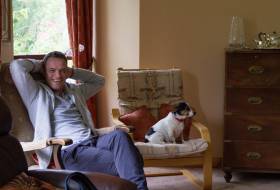 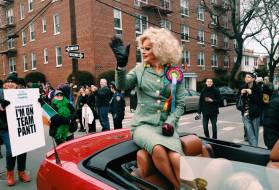 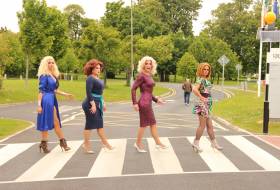 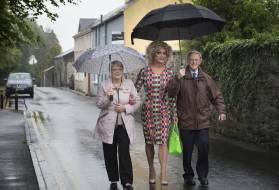 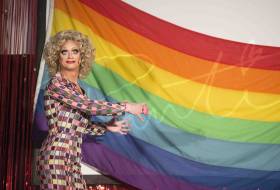