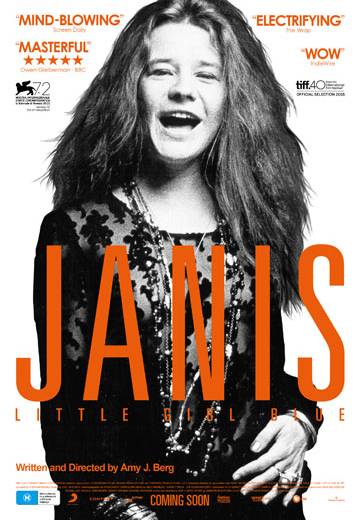 Joplin died at age 27 from a heroin overdose, within a few short years of Jimi Hendrix, Brian Jones and Jim Morrison – the quartet later tagged the ‘27 Club’. Her tragic early death turned her into an icon, and in the process the woman and her talent were diminished. Oscar-nominated director, Amy Berg, with access to Joplin’s personal letters (read by singer Cat Power) and previously unseen footage and interviews, looks behind the myth. She charts the evolution of Joplin from her 1950s Texan home-town, to San Francisco in the era of hippie-dom and psychedelia, to her breakout performance at the 1967 Monterey Pop Festival. Most importantly, the film celebrates Joplin’s raw, brazen talent, and the clout of her unmistakable gravelly voice. 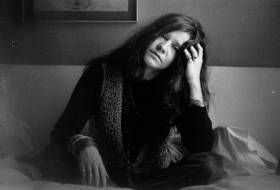 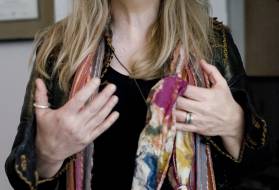 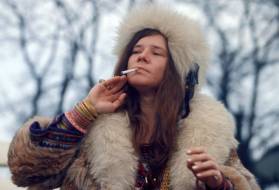 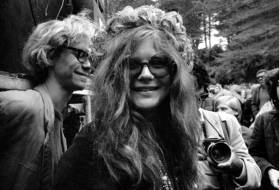 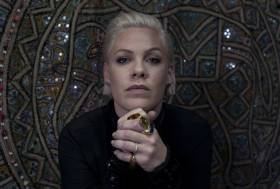