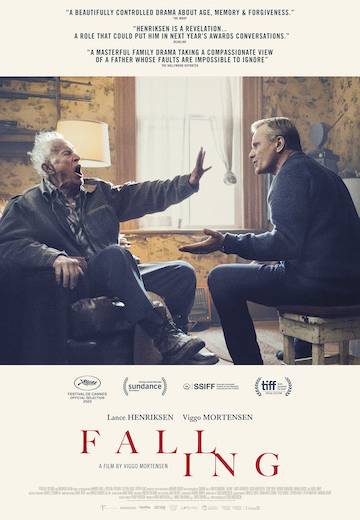 FALLING follows John (Viggo Mortensen) who lives with his partner, Eric (Terry Chen), and their daughter, Mónica (Gabby Velis), in California, far from the traditional rural life he left behind years ago, while his conservative father, Willis (Lance Henriksen), lives alone on the isolated farm where John grew up. In the early stages of dementia, Willis is brought to John's California home to help him relocate. Unfortunately, their best intentions ultimately run up against Willis's adamant refusal to change his way of life in the slightest. 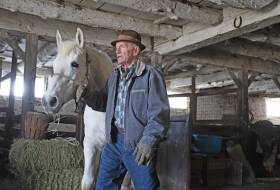 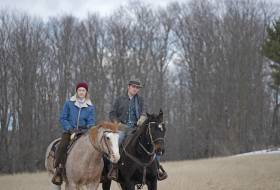 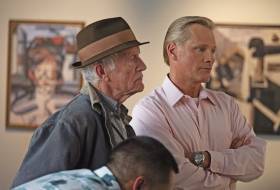 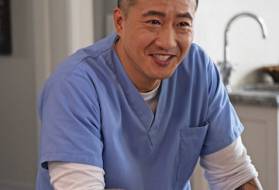 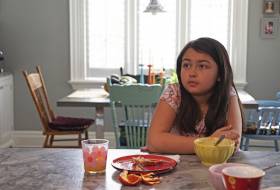 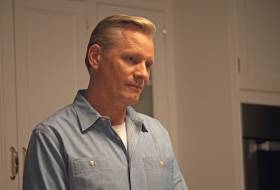 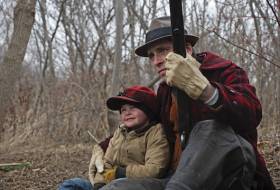 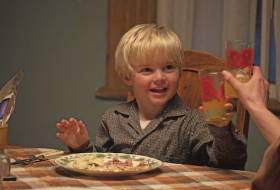 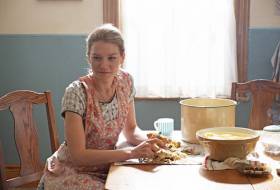 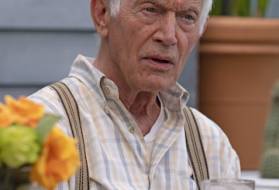