In The Home Bellbird 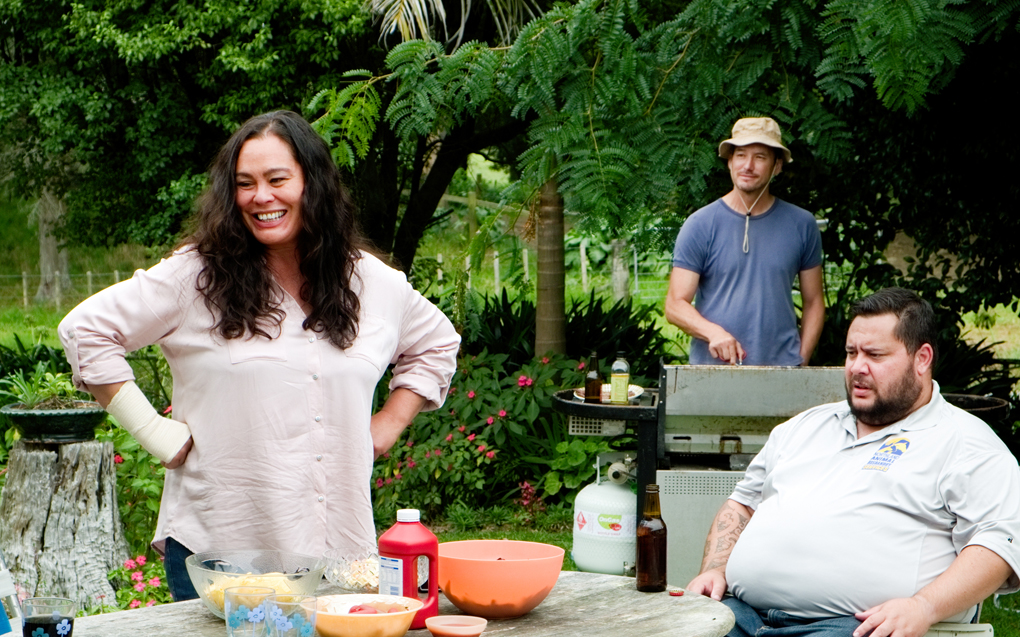 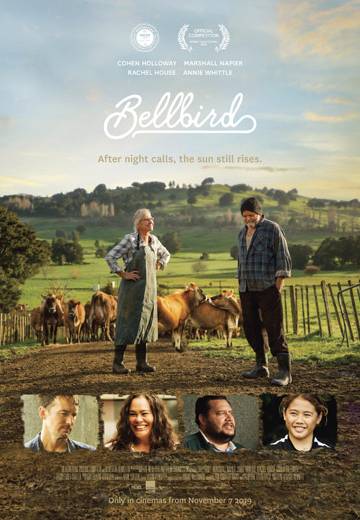 Ross (Marshall Napier) has farmed the land all his life, just as his father and grandfather did before him. A largely silent man, Ross farms the land alongside his far more exuberant wife Beth (Annie Whittle), who is an eager participant in the local choir and a friend to many. When Beth suddenly dies, Ross is crushed but incapable of displaying his emotions. His son Bruce (Cohen Holloway) moves back in and tries to help, but is not suited to the farming life and also has great difficulties in expressing himself. Around them, their friends realise the difficulties, and pitch in to help. 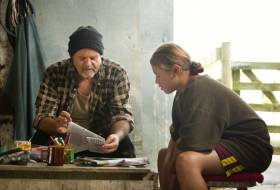 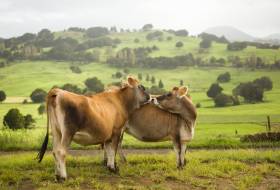 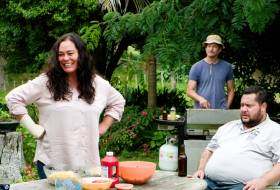 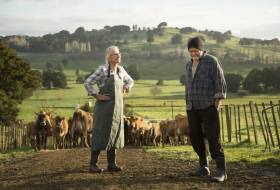 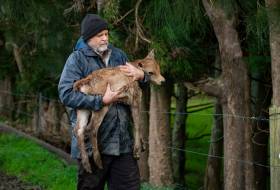 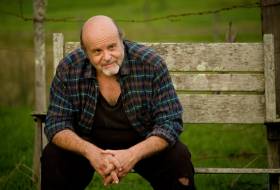 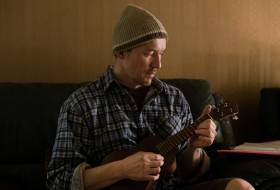 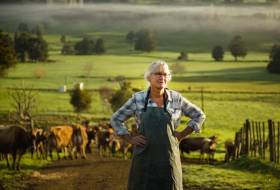 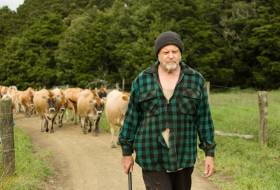 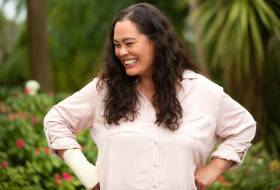 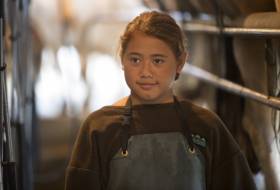