In The Home Cyborg X 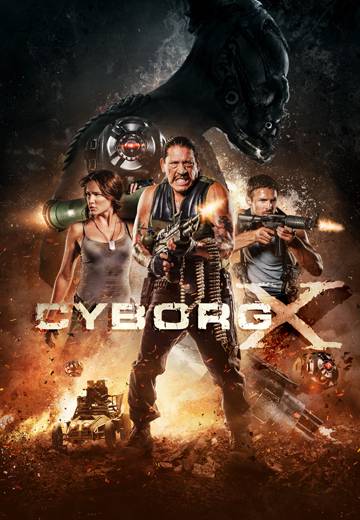 The year is 2018. One year after a deadly Cyber Virus has infiltrated and seized control of X-Corp, a top secret, and highly advanced, weapons manufacturer. Now the world is an apocalyptic wasteland of death and destruction. What’s left of the human race is hunted down and destroyed by X-Corp’s ground units (an army of Cyborgs and Battle Drones).

In order to save themselves and all of man kind from extinction, a small group of fighters band together in their quest to fight back. Armed with a new piece of counter intelligence, big guns, and lots of bullets, they set off on a suicidal mission to penetrate X-Corp’s head facility and shut the machines down from the source. But once inside they soon discover there may be more to the Cyber Virus than initially realized.