In The Home Criminal Activities 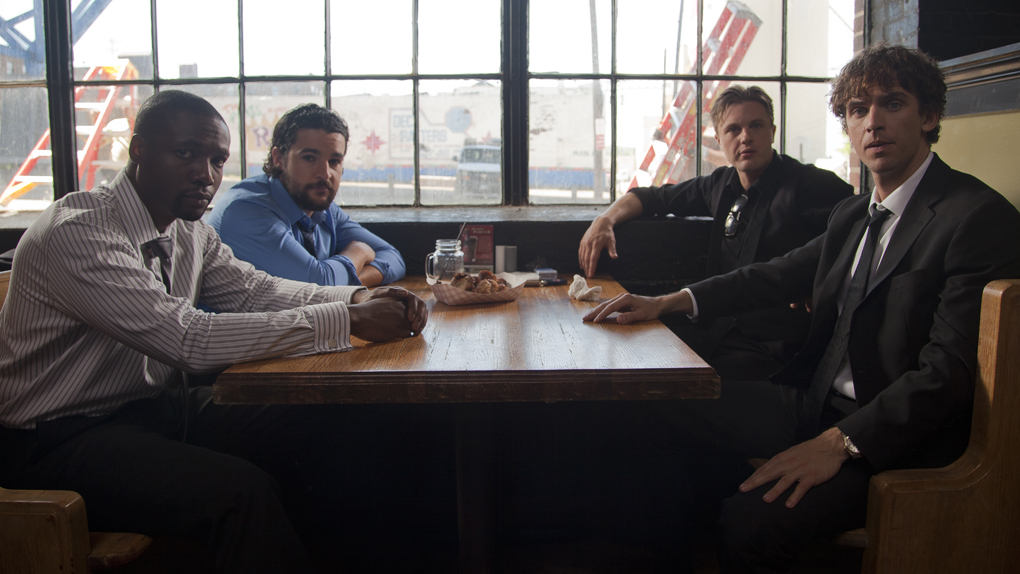 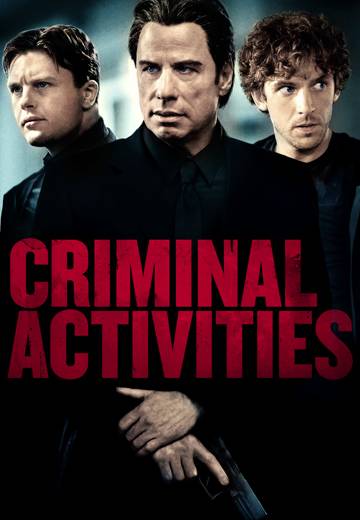 Four friends stumble into a deal too good to refuse. But when the investment goes bad, they learn that part of their funding came from a notoriously ruthless crime boss... and it’s payback time. Now, they must successfully kidnap a family member of a rival kingpin in order to erase the life-threatening debt. In way over their heads, if they can complete the assigned task without screwing up, they just might escape with their lives. John Travolta, Michael Pitt, and Dan Stevens star in this action-packed thriller about insider trading, the Mob and an unrelenting quest for vengeance 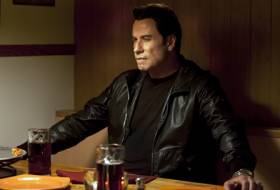 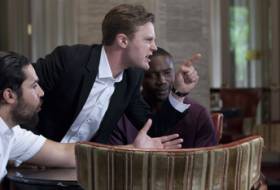 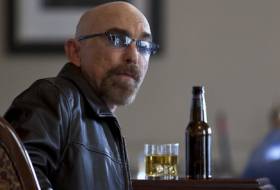 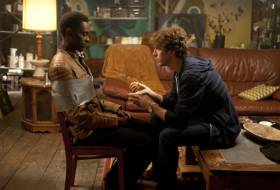 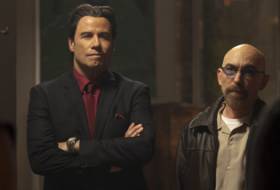