In The Home Drive Hard 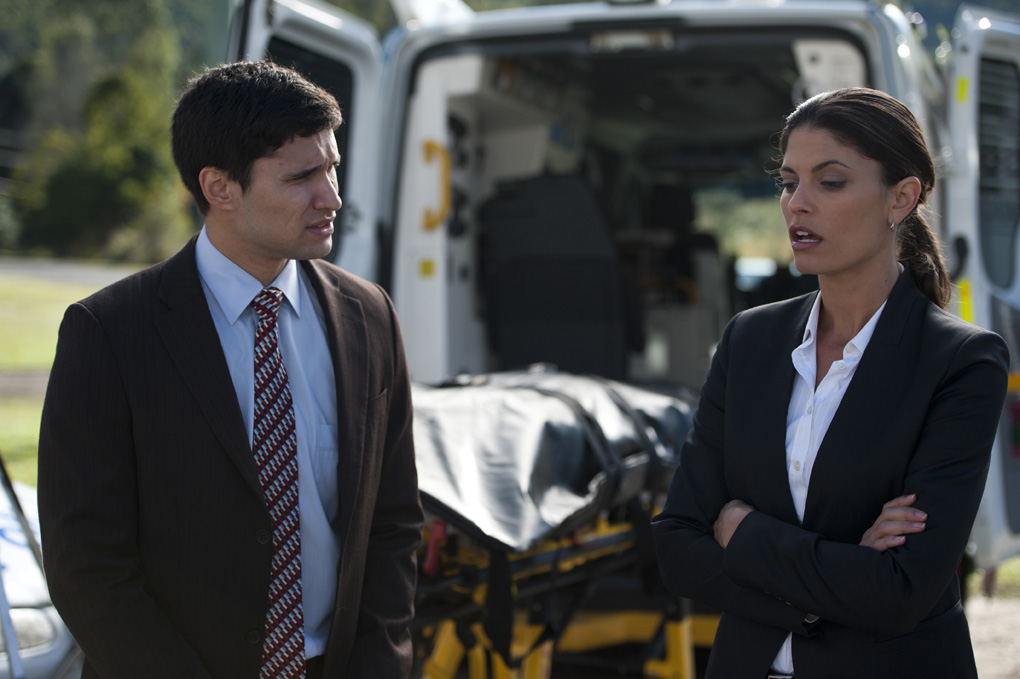 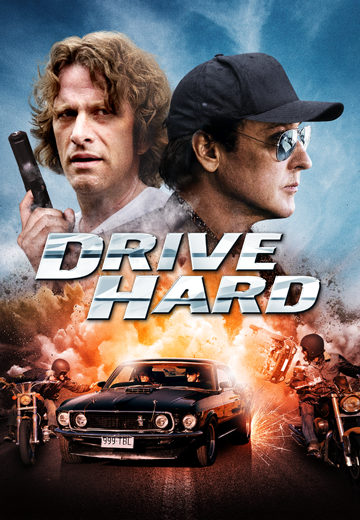 American thief, SIMON KELLER arrives in Australia in need of a getaway driver. Rather than recruit one from the underworld, he takes a driving lesson from ex F-1 champion, Peter Roberts, now working as a driving instructor. After Keller robs a bank during his first driving lesson, Roberts has no choice but to use his driving talent to get away from pursuing police and mobsters as the two are chased across Australia.

At 40, Roberts knows his life is in a rut - It started when his successful lawyer wife TESSA talked him out of his career as an F-1 driver. With two kids in the family she pulled out the “responsibility” card. They have two kids and “Race car driving is dangerous!”

Simon Keller, a handsome and charming, turns up as Peter’s next lesson. A short driving lesson that is extended when Keller insists they stop at a large office building. Peter waits in the car while Keller goes inside. A few minutes later Keller jumps back into the Driving School car breathless, carrying two large suitcases and being chased by two armed security guards. Keller has clearly just committed a robbery. The security guard starts shooting forcing Roberts to drive the getaway car!

Ignoring Keller’s advice that to give up would be a terrible mistake, when the police cars corner them, Roberts steps out of the vehicle with his hands raised. This move might have been the right thing to do if this was a normal robbery but this isn’t. Keller has stolen three million dollars from a Crime Syndicate Boss, a syndicate powerful enough to have the local police on their payroll. As Keller watches knowingly the police open fire, forcing Peter back into the Driving School Car and back on the run.

Keller’s choice of Roberts is paying off as he shows he still has what it takes. After a few smashups and shootouts, Keller tells Roberts to abandon the Driving School Car. Holding the two cases of money, Keller steals another car and with nowhere to turn, Peter drives out of the city – a clean getaway.

With two strong characters, Drive Hard becomes a great road movie as our two fugitives are chased by the Federal Police, members of the Crime Syndicate and others seeking the cash.

Through the ordeal Keller and Roberts bond until they are recognized at a rural gas station by a craggy attendant who pulls a shotgun on them in an attempt to steal the $3 Million. From that point on Roberts just wants out of this mess and to get home to his loving wife and children. But can he leave Keller, the only person who can testify that he wasn’t an accomplice to the crime. Roberts wonders too whether Keller is really a bad guy or some kind of Robin Hood.