In The Home Anarchy 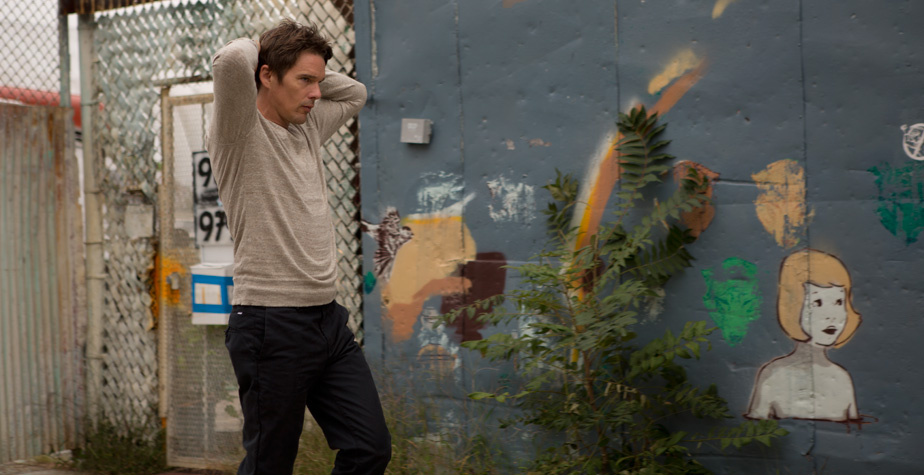 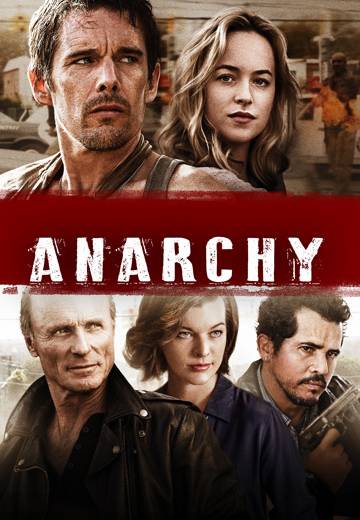 Anarchy unfolds as an epic battle between dirty cops and a drug dealing biker gang set in a corruption-riddled 21st century America. In the vein of Sons of Anarchy and in the style of ROMEO + JULIET, Anarchy is a fresh take on a universal story of love, betrayal and revenge.