In The Home Age of the Dragons 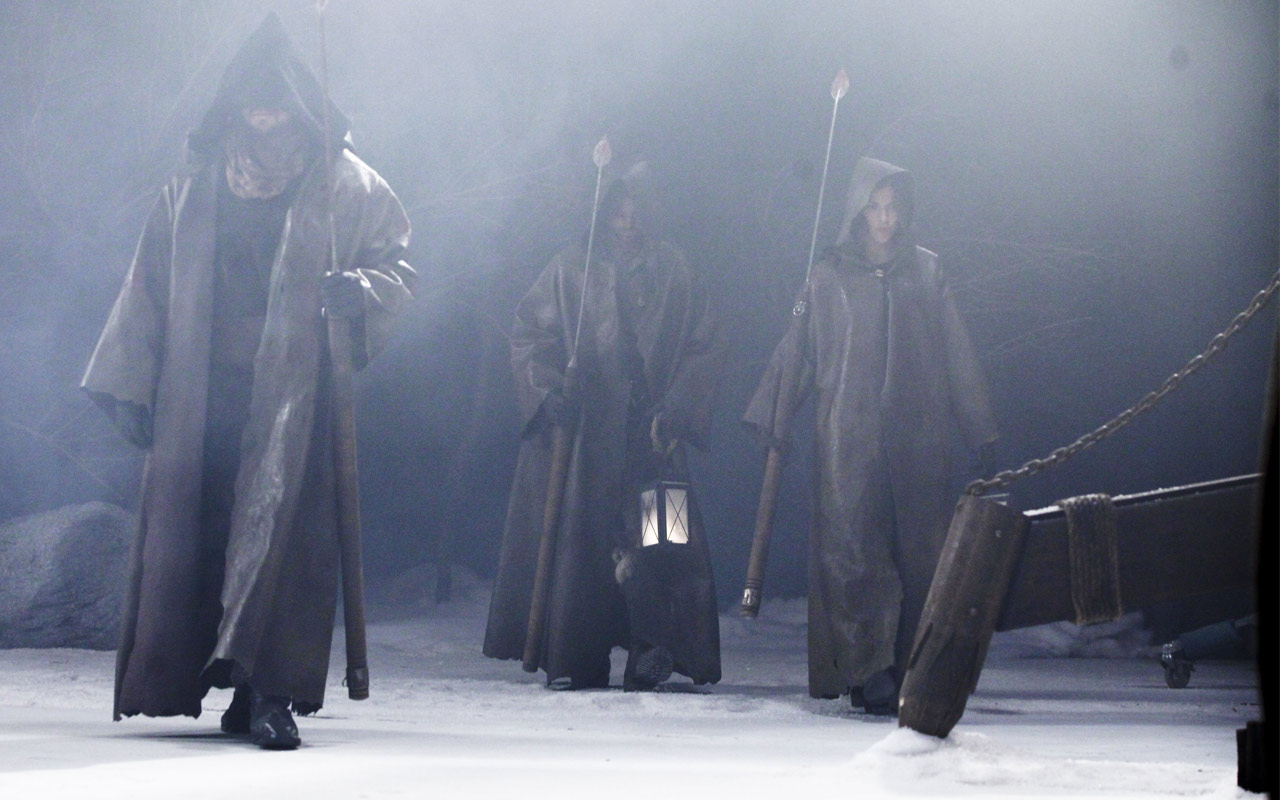 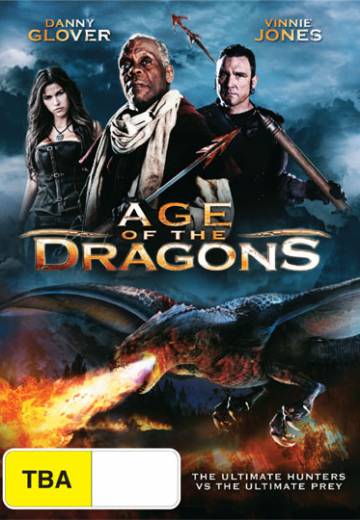 Imagine an ancient world where the sky can turn into an unpredictable and ruthless enemy. A world lit by a precious liquid only found in the throat of dangerous predators. In this world of snow and fog, a small band of adventurers and hunters embark on a journey led by a tortured Captain consumed by his obsession with revenge. As they struggle to stay alive across the cold forbidden lands, they will build true friendship, lose loved ones, and fight brutal creatures until truth is unraveled and vengeance is served. 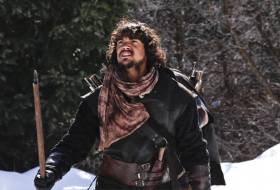 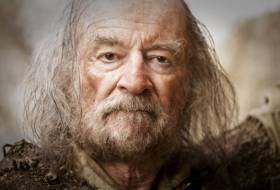 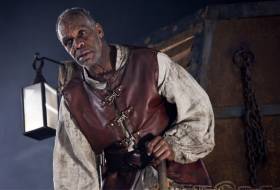 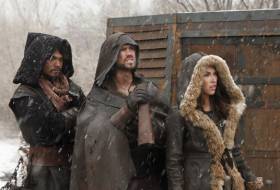 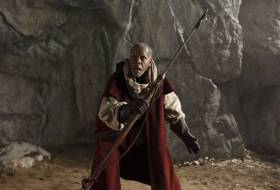 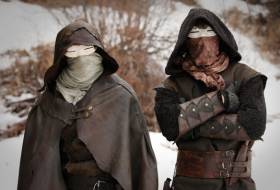 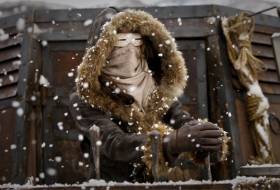 Dragon Lore: Curse of the Shadow