In The Home Painted Veil, The 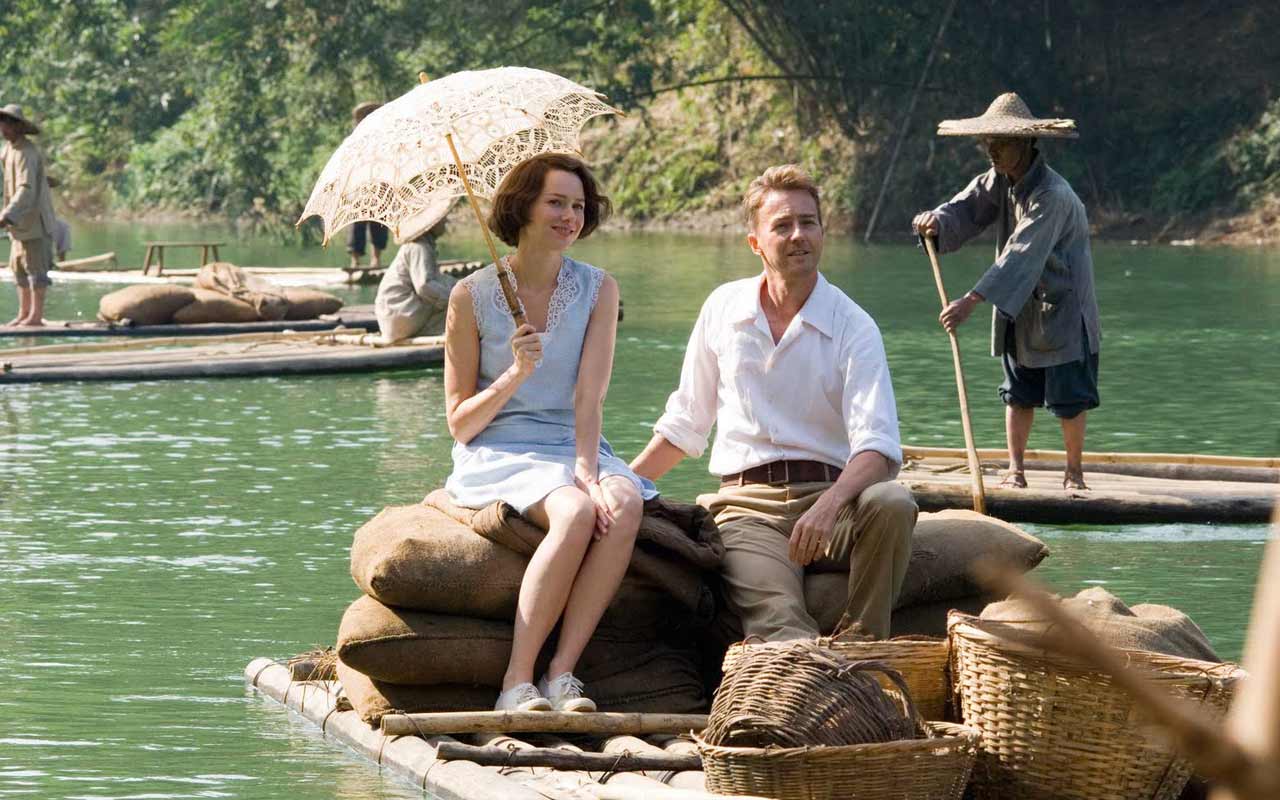 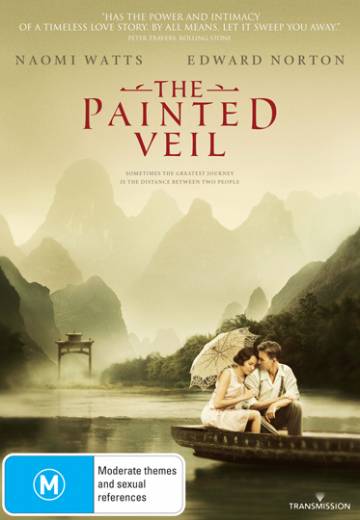 The Painted Veil is the love story of a young English couple, Walter and Kitty, living in Shanghai in the 1920s. After Walter discovers his wife's lack of fidelity, he takes a post in a remote village ravaged by a cholera epidemic and forces Kitty to come along. In doing so the couple, cut-off from the world, begin to see their relationship from a different perspective. 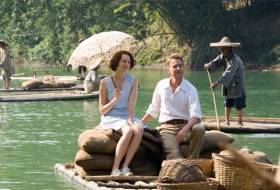 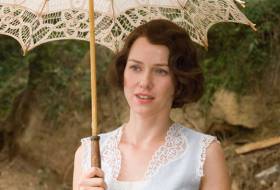 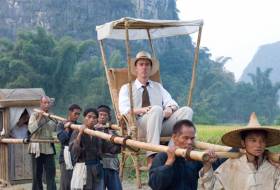 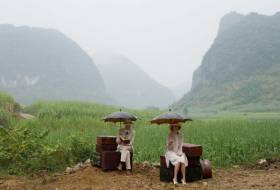 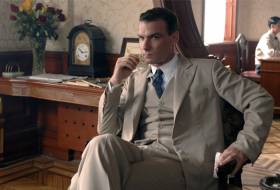 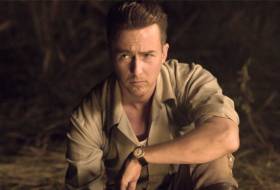 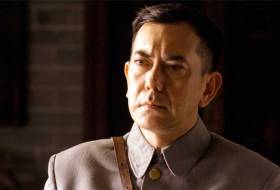