In The Home The François Ozon Collection 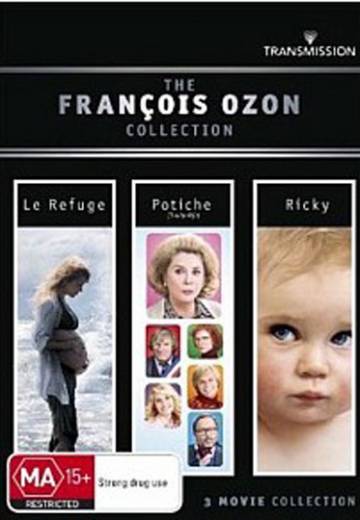 From renowned French filmmaker François Ozon comes a fantastic collection of his three most recent works. Potiche (Trophy Wife), Le Refuge, and Ricky are three wonderful examples of the captivating work by a man considered to be one of the most important young French film directors in French “New Wave” cinema. 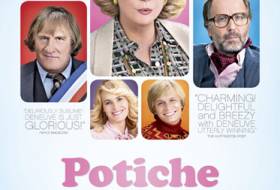 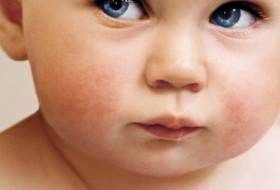 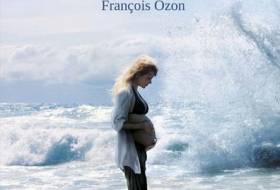