In The Home Chinese Puzzle 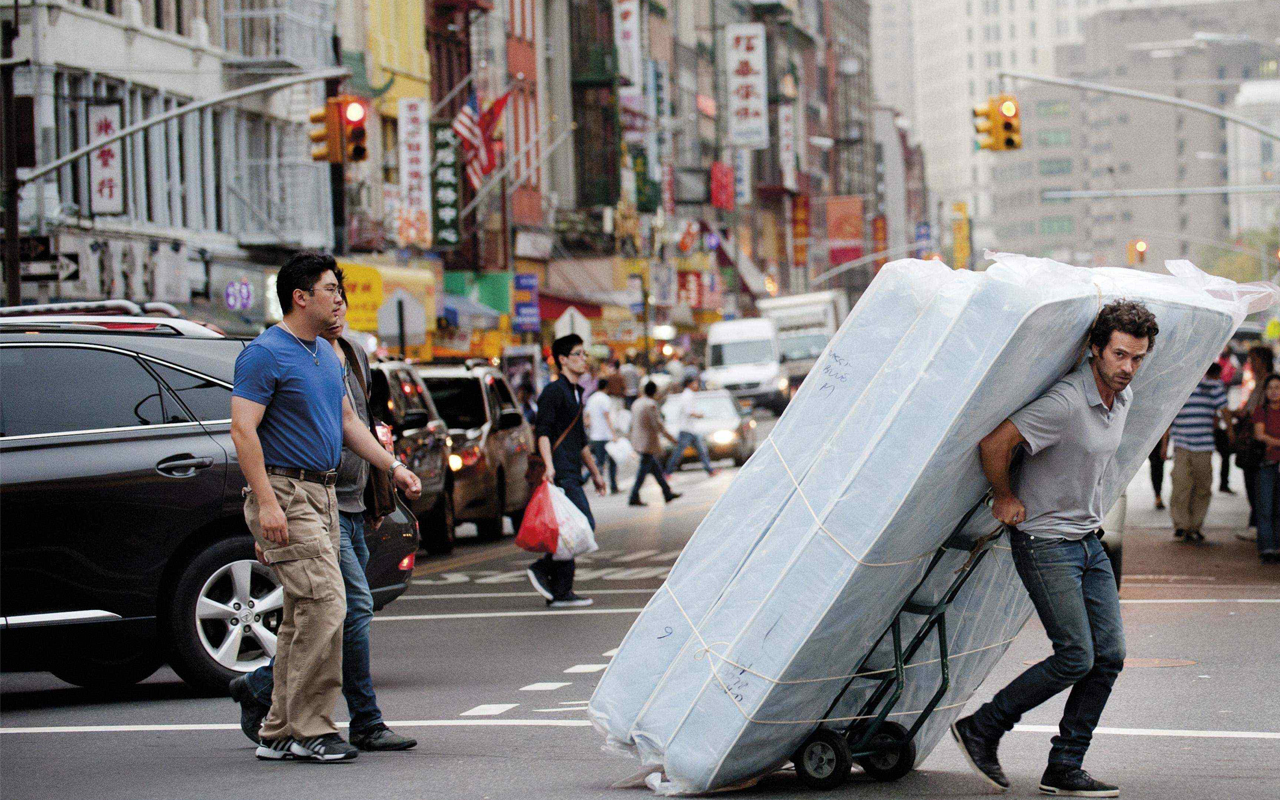 Funny, clever and romantic, Chinese Puzzle finishes the trilogy on a high. 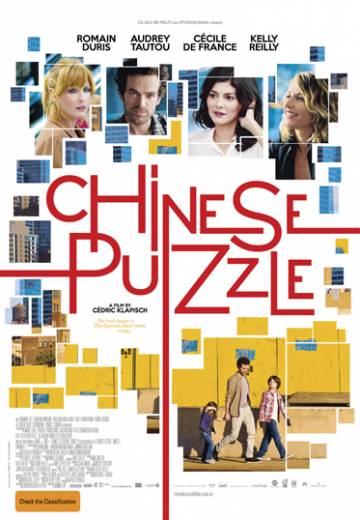 A comedy on love and friendship set in the Big Apple, and from the director of THE SPANISH APARTMENT, RUSSIAN DOLLS and PARIS.

Xavier’s life is turned upside down when his wife Wendy announces she’s moving to New York and taking the kids. A few months later, he’s on a trans-Atlantic flight as well. From fathering child to a lesbian couple, marrying a Chinese-American to get papers, to reigniting a flame with his first love who comes for a visit, Xavier and his world really do seem like a Chinese Puzzle… 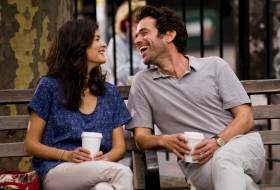 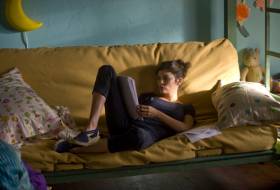 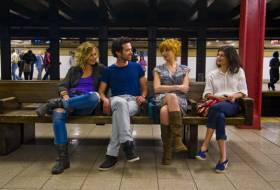 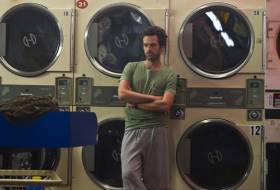 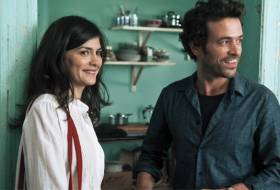 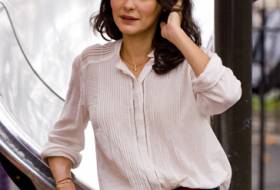 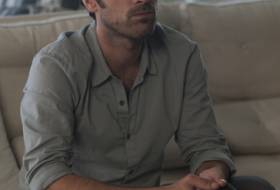 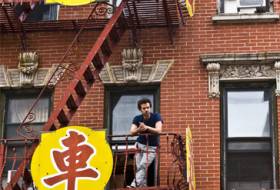