August 21, 2019 Rachel Griffiths Rides Into QLD for Ride Like A Girl 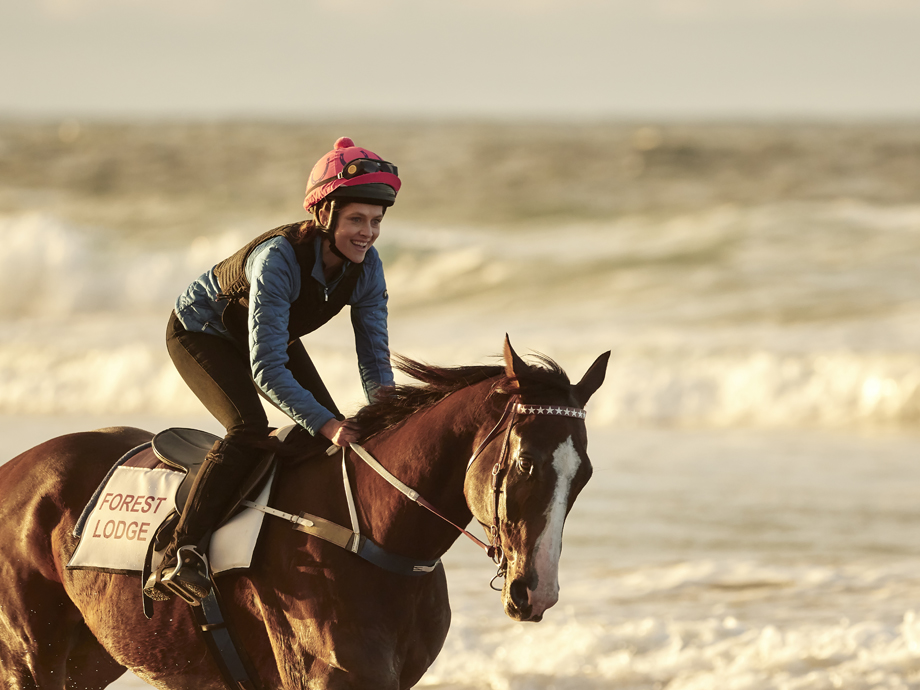 Renowned Australian actor and now Director, Rachel Griffiths will take her new film on the road to Toowoomba, Townsville, Cairns, Sunshine Coast and Gold Coast in September.  Regional Queensland will roll out the green turf for the highly anticipated film RIDE LIKE A GIRL. This is the incredible true story of Michelle Payne, the first female jockey to win the Melbourne Cup and the film is the directorial debut from Rachel.

RIDE LIKE A GIRL will be released in cinemas across Australia on 26th September 2019 by Transmission Films and it stars Teresa Palmer as Michelle Payne alongside Sam Neill, Sullivan Stapleton, Magda Szubanski and Stevie Payne.

As a little girl, Michelle Payne (Teresa Palmer) dreams of the impossible: winning the Melbourne Cup — horse-racing's toughest two-mile race. The youngest of 10 children, Michelle is raised by single father Paddy (Sam Neill). She leaves school at 15 to become a jockey and after early failures she finds her feet, but a family tragedy, followed by her own near fatal horse fall all but ends the dream. But with the love of her dad and her brother Stevie, Michelle will not give up. Against all the medical advice, and the protests of her siblings, she rides on, and meets the Prince of Penzance. Together they overcome impossible odds for a shot at the dream: a ride in the 2015 Melbourne Cup, at odds of 100 to 1. The rest is history.

Special Chicks at the Flicks session