In The Home Zaytoun 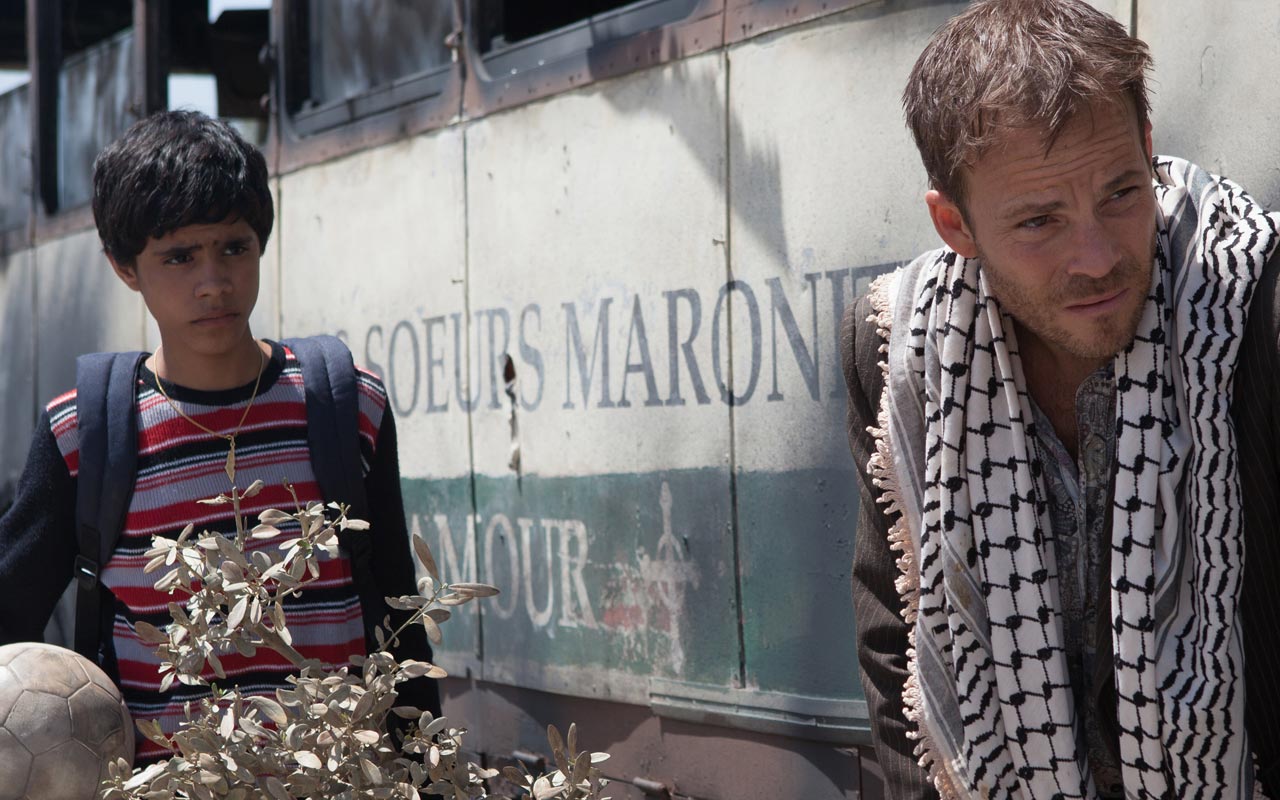 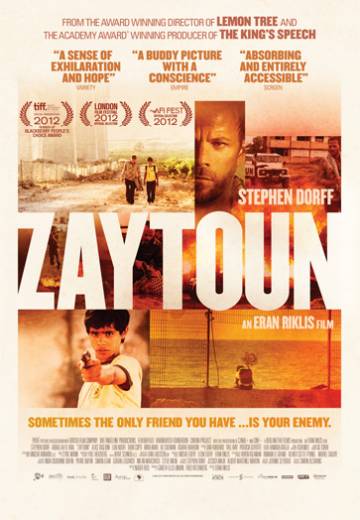 During the 1982 Lebanon War, an Israeli fighter pilot, Yoni (Stephen Dorff), is shot down over Beirut and captured by the Palestine Liberation Organisation.

Fahed (Abdallah El Akal), a precocious young Palestinian refugee who is angered by the death of his father in an Israeli air attack, agrees to help Yoni escape and lead him out of the city if Yoni will get him over the border and back to his family's ancestral village. As they embark on a hazardous road trip across the war-ravaged country, Yoni and Fahed move from suspicion and mutual antagonism to a tentative camaraderie as they make their way closer to the place they both call home. 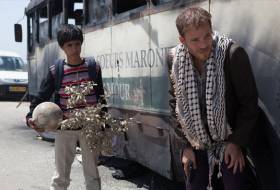 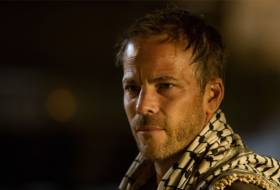 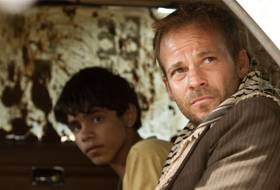 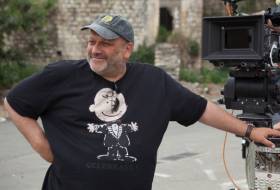